How many bands do you know? I am pretty sure a lot of …lots of them…But how many of them are new
young bands with their own playing and composing styles? Based on this question, the list in your
mind definitely begins to decrease. Revocation is one of the band’s description in the
question. Although they are a very young and relatively newly formed 12 years old music band, they
have released 7 full-length albums in 10 years with their creativity and their impactive hardworking
since their first full-length they released by themselves. Myspace period –probably in the years of
2005-2006-their new released EP had just caught my attention, I thought they got enough ball to go
on but even themselves couldn’t think they could go on as a band like this. The band, which self-
released their first album with full dedication, continued their journey without ever stopping after
they signed with Relapse Records- known for discovering new bands in the underground world of
USA- for their second album.

Revocation has just released their new album called The Outer Ones from Metal Blade under the
leadership of David Davidson as a lead-rhythm guitarist and main composer of the band with new
additions on their song structures. They play death metal with their experimental thrashy touches.
This album features more tremolo riffs, old school death interactions, and European-style death
metal guitar touches. In some places, progressive up’n down riffs blended with the old school
mindset of Death Metal are one of the different points for this album. They reinvented som leads and
melodies of Death metal. The combination of experimental but relatively simple jazz chords with the
crossover grooves remain the same as the band’s trademark as all their albums have. About using
dynamic notes in composition structures, I can say that Davidson has a special talent, and he uses
them very dynamically with a very dynamic and vividly played drums. Every song in the album has
almost tonal and atonal jazzy riffs and solos. When we discuss on the negative sides of the
Revocation, such composing structures I mentioned above can create confusion for some audiences,
even if band creates a relatively nice mixture, sometimes they exaggerate it and can damage the
dynamism in the compositions. As their style, even if we call it death metal, in some ways, Revocation
can turn into a thrash metal band with high crossover dynamics. This is both a positive side of the band
and a negative handicap for the audience Revocation looked for, this kind of relativity is both
Revocation’s main weapon and their weakness. I can say that they have more young listeners in the
US and Europe, but in my circle of friends, somehow, old school guys approved band much more
than the young ones. I score the band’s The Outer Ones in its own style and dynamics as I always do.
I can invite that listeners-to the Revocation- who want to listen to the new wave experimental and
dynamic death-thrash metal. 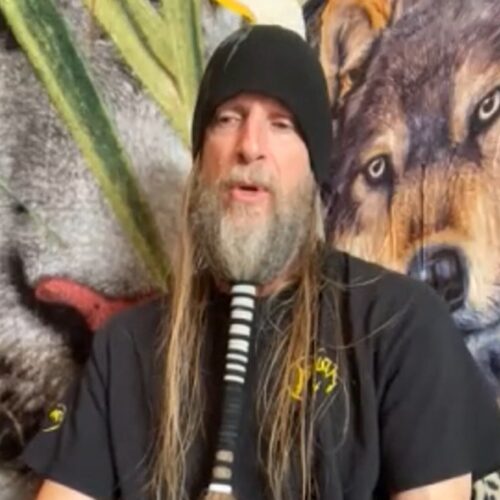 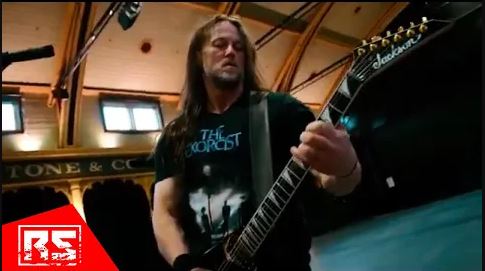 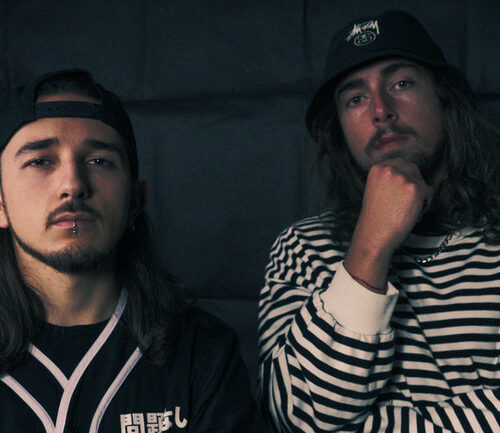