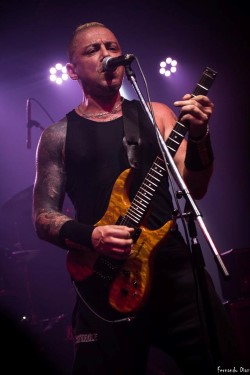 Hey Mr.Mameli.How is life on the road?How is your tour going on?
Patrick Marco Mameli: Pretty good, but also exhausting at times. All the flying and traveling puts a huge stress on the body and mind.

Could you please tell us the writing and recording process of your new amazing album called Hadeon ?
Like I always like to record my albums. This time no exception. It takes me about year to complete the whole framework. The songstructures and build ups. Also the lyrics take some time to complete. I want good lyrics and not some dumb statements.

You have been really operative since 2009 after a long break.Would you like to tell about the last years of band?What are your purposes as a musician personally?
It just always boils down to the business aspect of it. When a band doesn’t get the proper backup from a record company, there is not much we can do. Then it becomes a struggle financially. And that affects the state of mind. I should be enjoying recording and releasing and touring. Not under bad conditions. My purpose is to serve the masses with the most awesome death metal.

You have new talented guys in the band.Can you introduce them to us?How did they take their job in mighty Pestilence?
I just asked them to join. They had not even heard a single note but were convinced of my capabilities as a composer. So it only took an email and some Skype sessions.

Could you please tell your first years as a musician?How did you start Pestilence?
I started at age 4 with playing guitar. So I practised for hours and hours. When I played in a school and I knew that that was what I wanted to do in life. Not becoming a teacher or a lawyer. I met Marco F. at school and we started Pestilence. 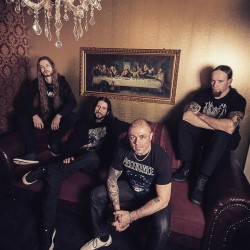 How was the Netherlands’ metal scene in 80’s?What bands and things influenced you when you started to play?
All my friends where tape traders so we got a hold of the best music coming from the USA. We listened to alot of punk and hardcore. Later we got into Possessed, Mantas and such. There was no underground death metal scene at that time.

You have been keeping Pestilence’s sound very solid and unmatched even after all years.What is the secret recipe of you for Pestilence?
My recipe is, not listening to other death metal music. This way my own style stays pure. I don’t get influenced.

Which album made Pestilence a very significant band in the scene of global metal world?
Well most people would say either Consuming or Testimony. But I prefer Hadeon and Obsideo. 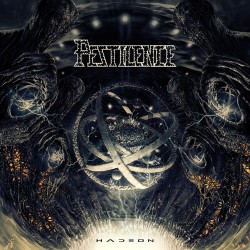 How have you been progressing your music and guitar playing through years?What things did you focus on Hadeon?
Hadeon is just more of the same that comes out of my brain. I perfected my own style and feel very comfortable with it. It’s pure Mamelian.

What are the lyrical concept of Hadeon? Can you tell us the lyrical concepts of band from begining to present?
I have always tried to be unique in my approach to songwriting and lyrics. We always try to avoid the typical blood and guts lyrics. Existentialism and Gestalt are way more interesting. We also touch topics like religion, doctrines and alien technologies and thought patterns.

You know life has changed a lot in last 30 years.What things really have changed for you over years as a musician and a person?
I changed my way of thinking about life in general. I started working out alot and eat very healthy. All because of my diabetes. Plus I found the love of my life that keeps me grounded. As a musician I stay focused on refining my playing. 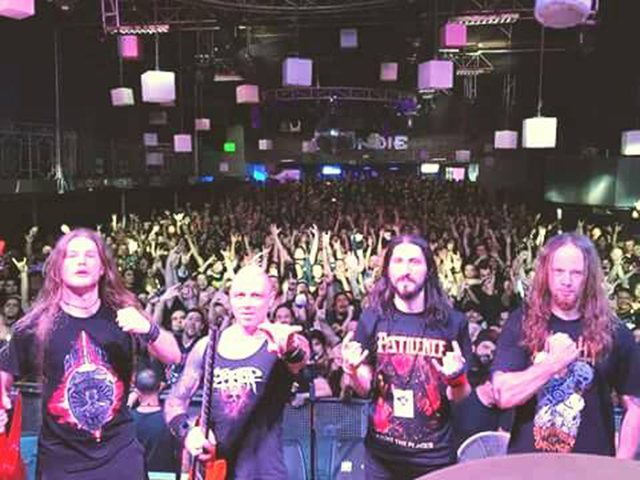 I don’t want to disturb you more in the middle of your busy tour,so here is the last question. What do you want to say to your fans all over the world? And please say something to Turkish fans who have been waiting for you for years to see you live first time on stage?
I’d like to say thanks to all the fans for the constant support for Pestilence. We keep continuing for you guys. And to the Turkish fans, show us some Turkish metal love and we will give it right back with a stunning setlist. Hail Turkey!!!

Thanks for your answers and time.Good luck on the road! 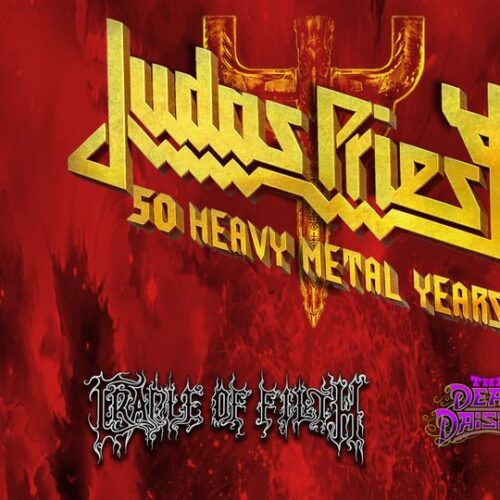