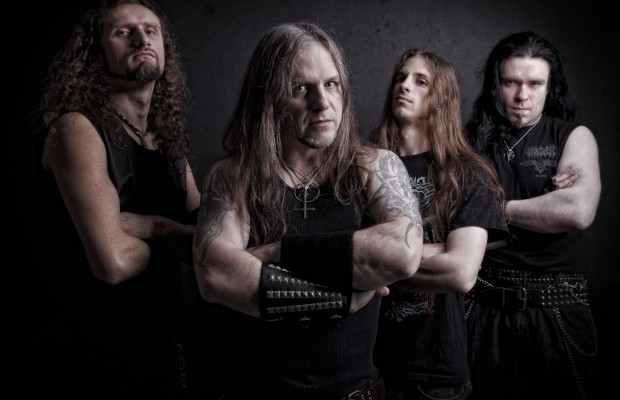 Polish death metal veterans VADER will release a special seven-inch single containing two tracks from their upcoming album, “Tibi Et Igni” (a Latin phrase which translates to “For You And Fire”). The single is titled “Go To Hell” and includes the following songs:
Side A: “Where Angels Weep”
Side B: “Triumph Of Death”
The song “Where Angels Weep” will also be available digitally.
The vinyl and the digitally version will be released on April 18 via Nuclear Blast.
Says VADER: “We are almost ready with final mix and master to ‘Tibi Et Igni’, new VADER album.”To give you a little touch of what is coming at the end of May, we prepared two songs for special 7″ vinyl even before we started to work with mixing process. This limited little ‘fire breath’ is called ‘Go To Hell’ and includes the tracks ‘Where Angels Weep’ and ‘Triumph Of Death’. It will be available soon in April. Digital version — just one track — is gonna be available too. The mix and some details are different then all you will find on the album in May.” 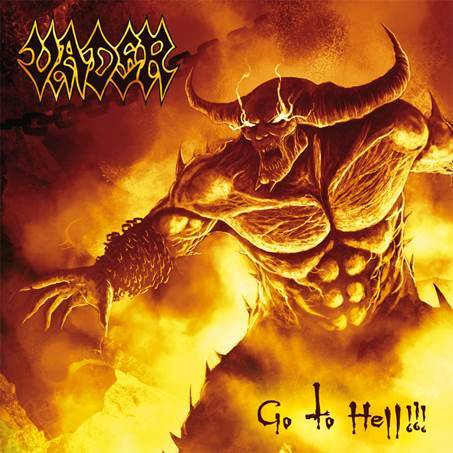