While Death Metal continues to increase its popularity around the world, it does not go unnoticed by game creators and producers. The long-awaited release of CYBERPUNK 2077’s soundtrack has the presence of Death Metal songs in in-game music and clearly, it was not escaped by the attention of the game lovers. Canadian TOMB MOLD, who has attracted attention in the underground community with their successful albums and performances in recent years, recorded another piece for CYBERPUNK 2077, soon after their release in their album “Planetary Clairvoyance”. You can listen to this track from the link below. 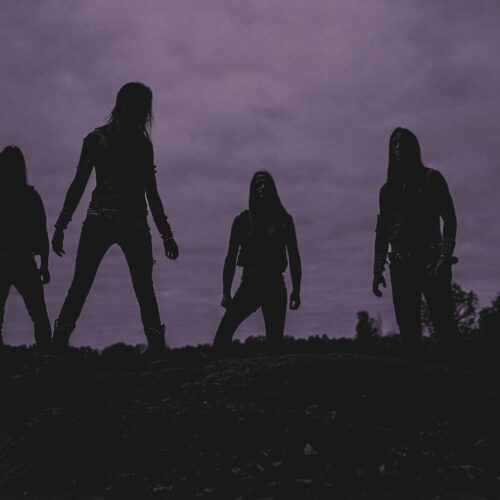