Political member of the centre-left German party SPD, Ralf Hofman, has publicly apologized to – amogst other artists – DEN SAAKALDTE, for his false false accusations concerning band’s alleged involvement in the so colled “right-wing scene”, with regards to the band’s appearance at the Norwegian Hellcamp in Schweinfurt this October.
The whole incident was originally and wrongly ignited by Antifa, and brought to the attention of Schweinfurt’s local authorities (including Ralf Hofman), in order to ban the Norwegian Hellcamp Festival in October (more in this topic can be read in the German eiditon of Rolling Stone Magazine, here).
Evetually, after consulting credible independent sources, Mr. Hofman decided to apologize and admit that his suspicions were incorrect and drwan from unreliable authors.
His full statement:
“My call for the ban of the concert at Stadthalle on Octover 4th has caused some outrage in social media. At this point, I have been given access to sources and people who are competent on the subject and the bands, such as the webzine undergrounded.de.
At the core of the matter, it seems to be the case that our original source exaggerated some facts. I have to blame myself for what happened as I disregarded the central tenet of journalism to have at least two independent sources. But I am neither a journalist nor a full time politician, and doing volunteer work only, these things are not always easy.
The bands that will play on October 4th in Schweinfurt have elements of their show that can be considered tasteless / in bad taste. But the extremist background I suspected is apparently not there at all.
Thus, I withdraw the call for a ban”.
In response, the members of DEN SAAKALDTE commented:
“Stop this bullshit! Our members, our lyrics and what we represent as a band has not a single thought even, being mixed with either left – centre – right political ideas….never has -never will!!
We give a SHIT for politics and LEAVE US OUT OF THIS GOD DAMN THING!”. 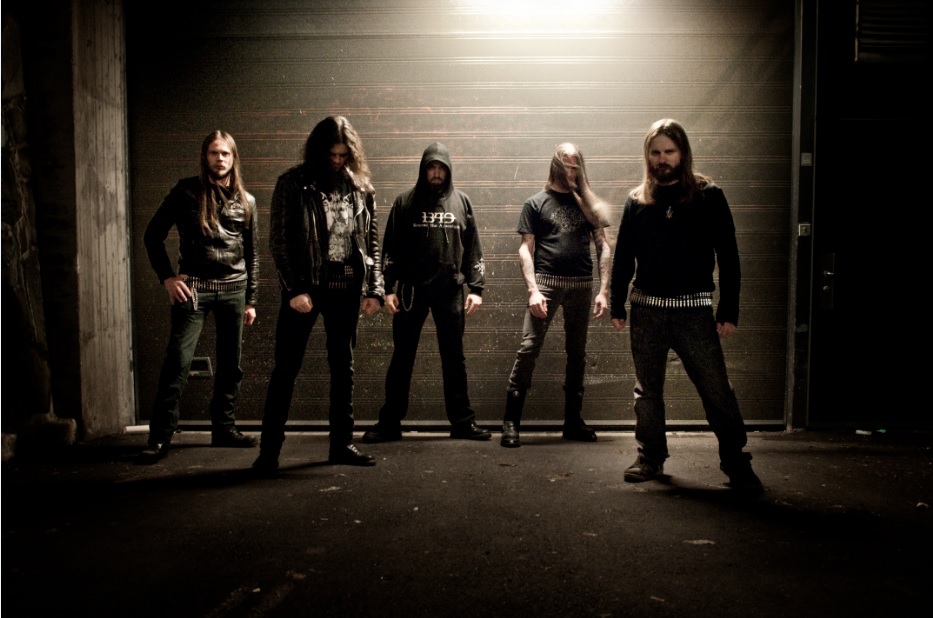