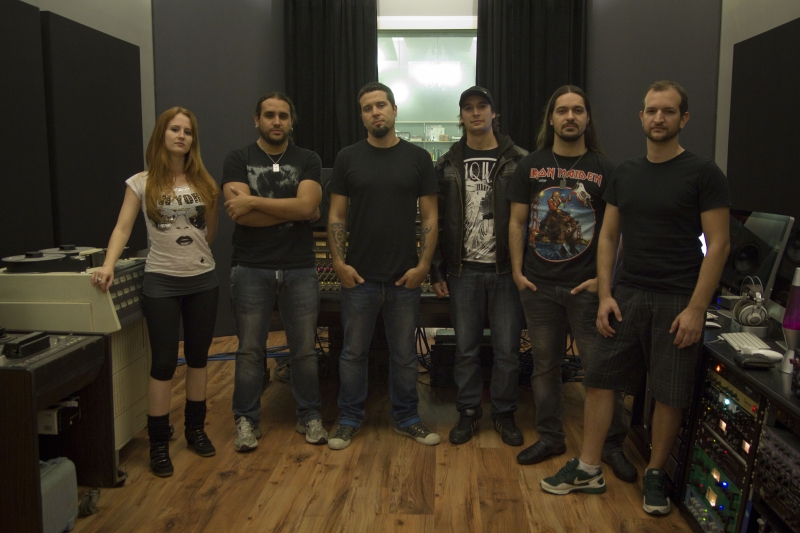 Brazilian heavy metal ECLIPTYKA is in Family Mob Studios, working with Jean Dolabella, ex-SEPULTURA drummer, on the pre-production of their second album, which will be released untill the end of this year. Information and a release date should be available soon.
ECLIPTYKA’s debut album, “A Tale of Decadence”, was released in 2011 in Brazil by Die Hard Records, and in Japan by Radtone Music. The album has lyrics about the destruction of our planet by mankind, cruelty against animals, politics and war.

AETERNUS- " and the Seventh His Soul Detesteth"