WENTSEAT – post-grunge band from Kyiv. In two years of existence they released three singles: “Heroes”, “Obsession” and “Hold”, and they made a video for the last of these songs. In 2021 they took part in Ukrainian festivals Faine Misto, Zaxid Fest, Respublica Fest, BarRockKo Festival, Rock Bulava. Now the band is recording their first album, which is planned to be released by the end of winter. 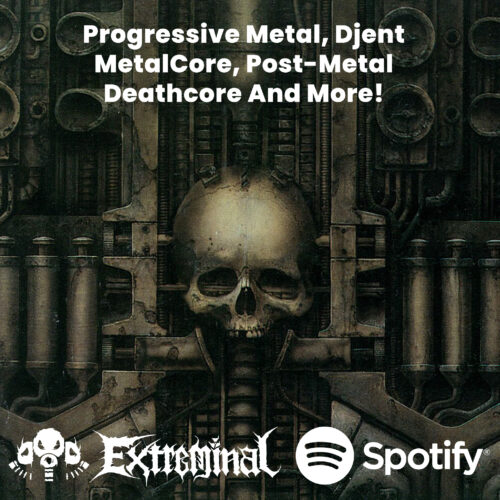 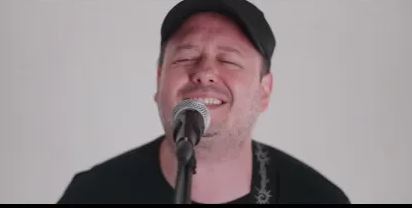 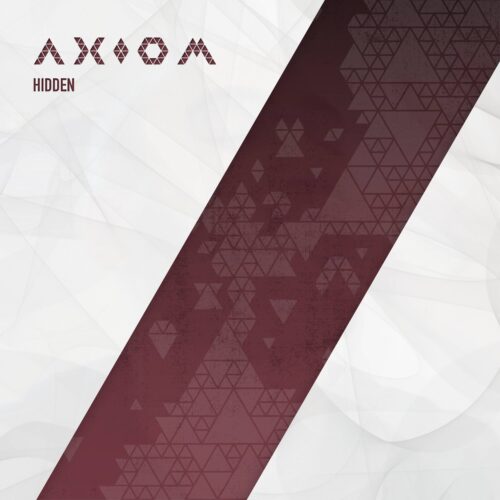