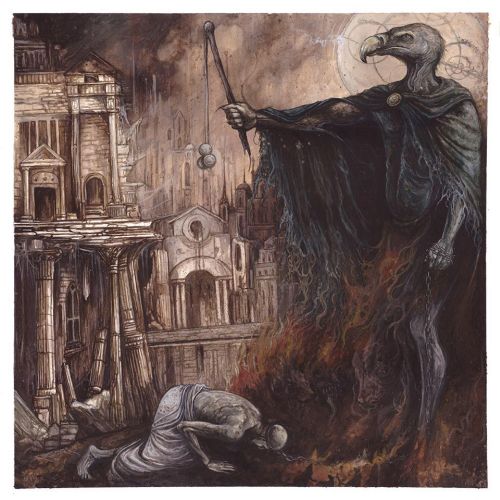 On April 14 announced the premier of the second full-length record of London-based black / thrash metal crew Craven Idol, which refers in his work to the achievements, among others early Bathory, Gospel Of The Horns, Manilla Road, Master’s Hammer or Inquisiton. The album entitled “The Shackles Of Mammon”, whose production was handled by Dave Chandler of Esoteric, will be issued effort Dark Descent Records, and will make at her 8 incredibly delicious-sounding songs.