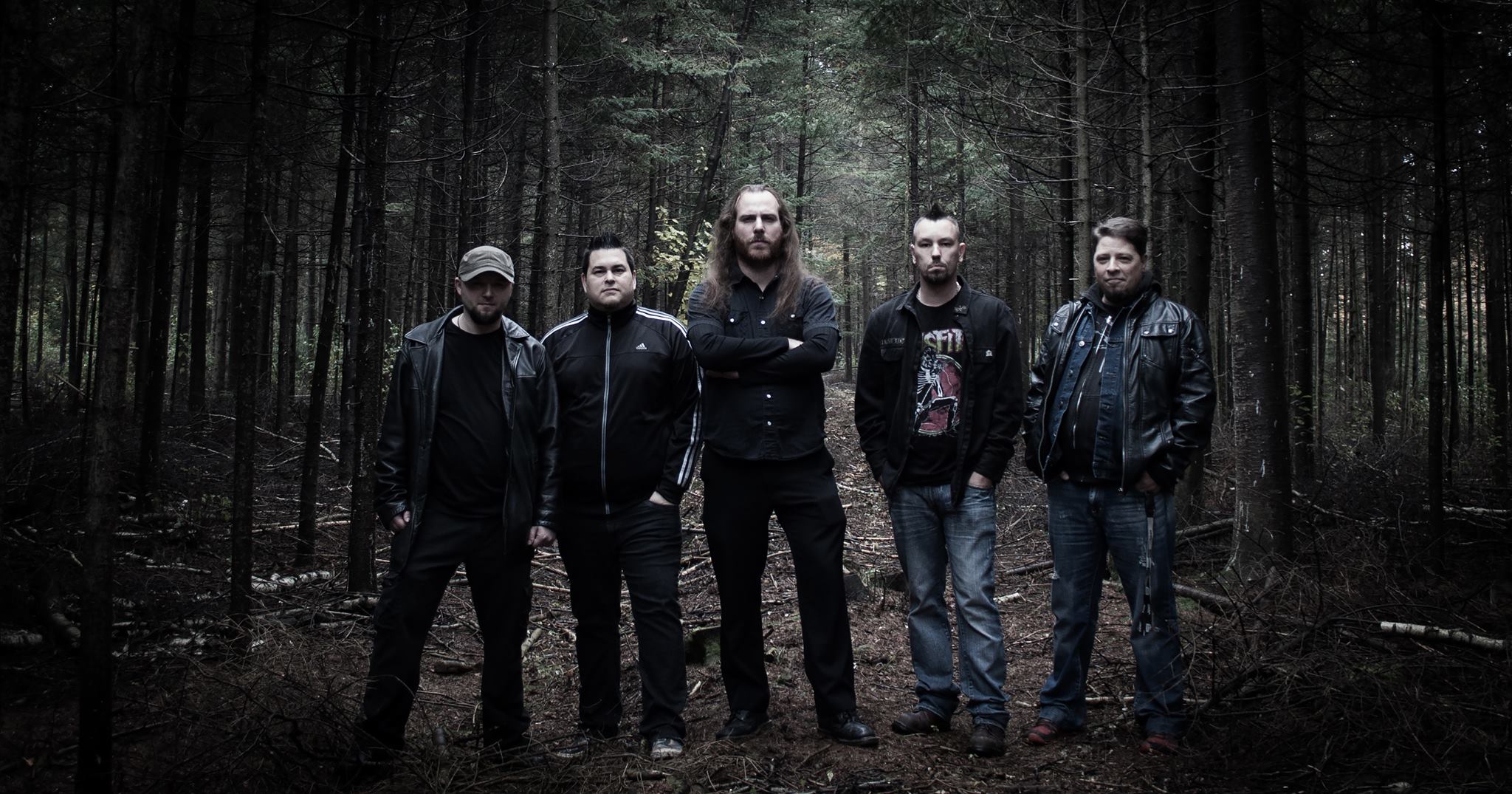 Sweden’s melodic death/doom metallers OCTOBER TIDE have revealed a third new song in anticipation of their new album “Winged Waltz”, which is  released on April 22nd via Agonia Records. Titled “Swarm”, the song is available for streaming via Bandcamp, at:
WRATH OF ECHOES debut single and video for “A fading Bloodline” is now available. The Québec city based band featuring members from DOOM’S DAY and DAEDALEAN COMPLEX is working on its debut mini album to be released in the fall.
If you enjoy and worship bands like KATATONIA, SWALLOW THE SUN, BARREN EARTH and AMORPHIS, we strongly suggest you click on the link below and discover an excellent new band and the very first of its kind in the province of Québec!