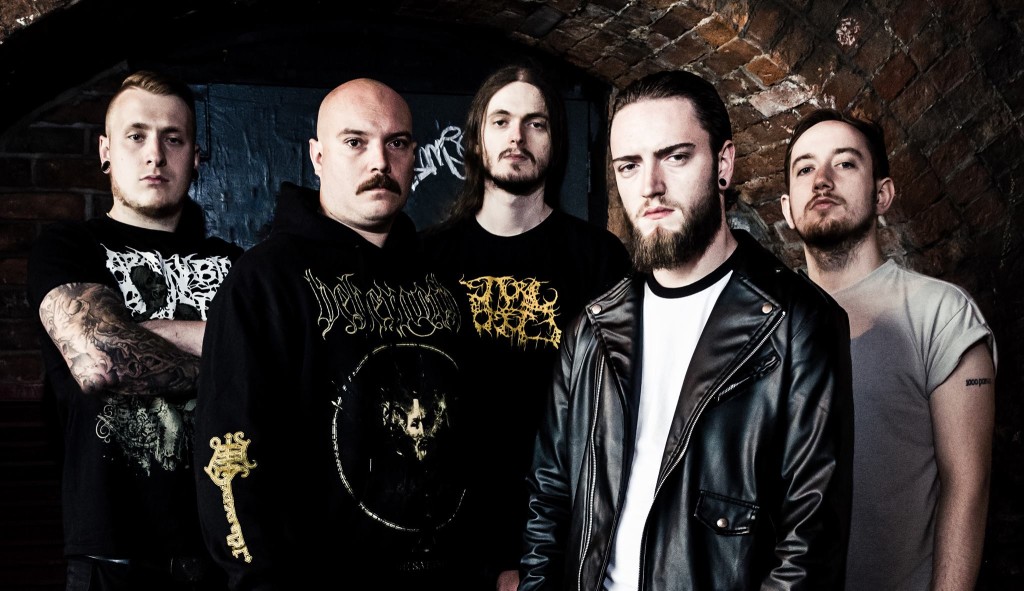 Extreme metal powerhouse, Unique Leader Records, is pleased to welcome British death metal unit, INGESTED, to their expanding realm of sonic brutality.
Forged in 2006 in Manchester, England from previous incarnation, Age Of Suffering, INGESTED has released three studio albums and two EPs. They signed with UK-based Siege Of Amida Records in 2008, then with Century Media in 2015. Their third full-length, the critically-lauded The Architect Of Extinction, was released in January of 2015. The band will level stages throughout the US this Summer as part of this year’s Summer Slaughter Tour featuring Cannibal Corpse, Nile and Suffocation among so many others. The trek comes in advance of the band’s forthcoming new full-length, slated for release via Unique Leader later this year.
Source : Earsplit