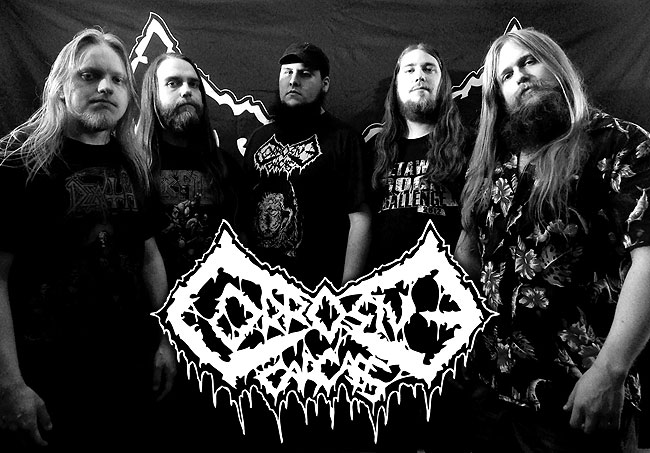 From the inexhaustible swedish Death Metal school comes CORROSIVE CARCASS… a combo formed back in 2004 who already recorded a few demos and a debut album in 2012 entitled “Composition of Flesh”, receiving good reactions from fans & medias. Now the band has inked a deal with Xtreem Music who will release their upcoming album.