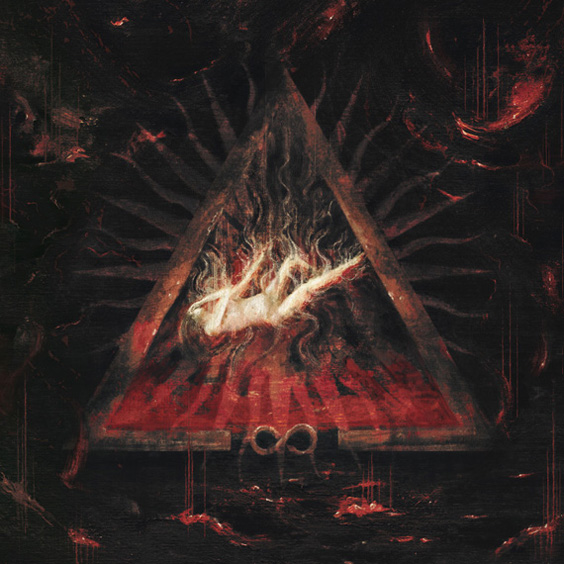 Sol Sistere is a post/atmospheric black metal act from Santiago, Chile formed in early 2013, but all members have gathered their experiences before joining their forces, in acts as Animus Mortis, Bauda and other underground names. So it is a new band, but an experienced force… Their music is a blend of strength, melancholic melodies and emotions, which gathers influences from 90’s classic black metal bands and modern atmospheric innovators in order to create such an atmosphere that will embrace most of black metal enthusiasts. And it is recorded raw enough, but still full of a lot of details