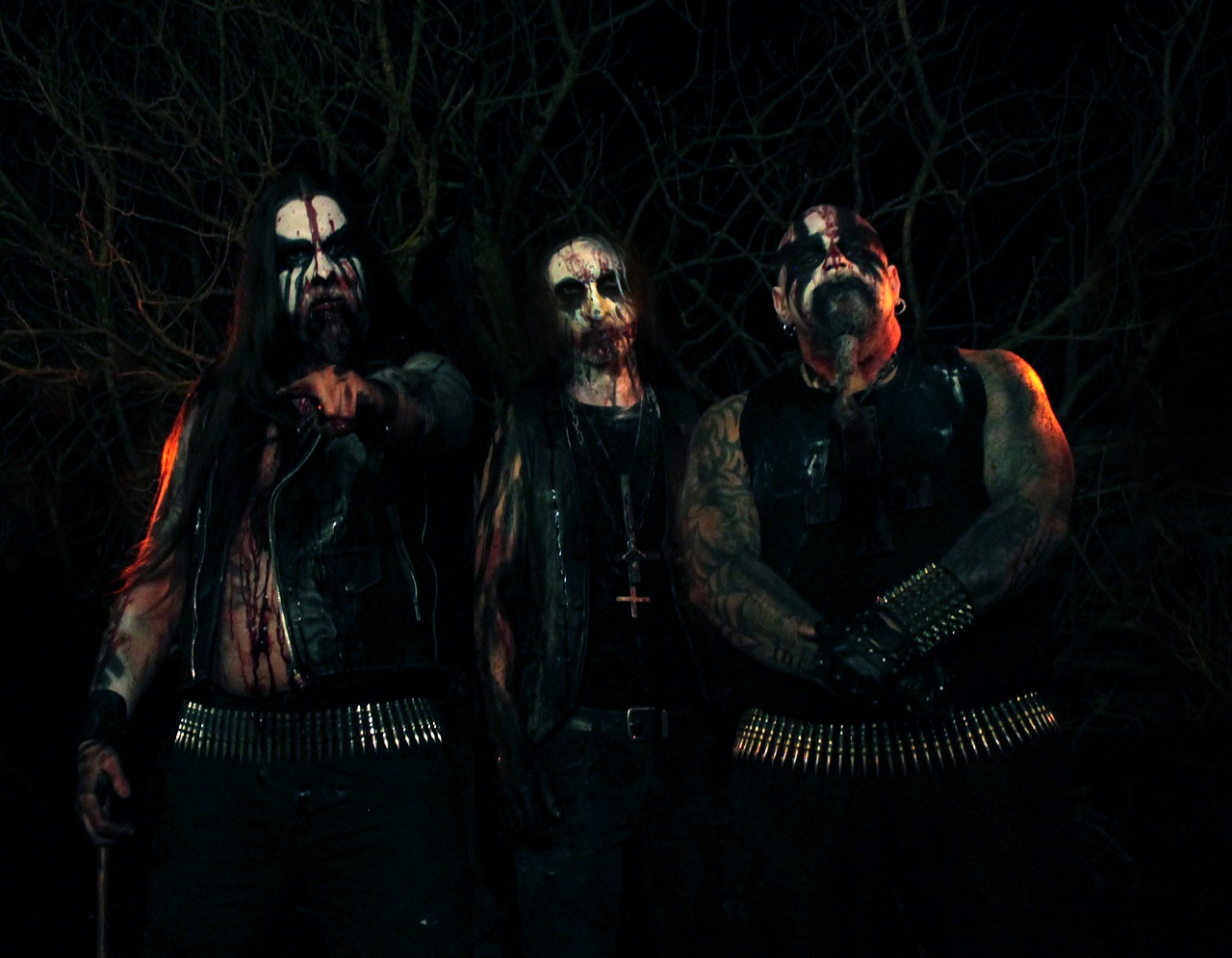 Norway’s RAGNAROK, a band that has been active for over twenty years on the Black Metal scene, have completed work on their eighth full-length album, which is set to be released in early 2016 on Agonia Records. Recorded, mixed and mastered at the Endarker Studio in Sweden by MARDUK’s Devo, the album will be titled “Psychopathology”.

Founder and frontman Jontho had this to say about fans can expect from it: “Your wait will finally come to an end in 2016 when we release “Psychopathology”, our eighth full-length album. I can say with absolute certainty that this album will be the best in RAGNAROK’s career to date. It is the result of dedication, hard work, and the musical skills of our lineup, and is the next stage in the band’s development, both musically and lyrically. “Psychopathology” is about to unleash total chaos upon you as it invites you to dive deeper into the dark recesses of the human mind”.