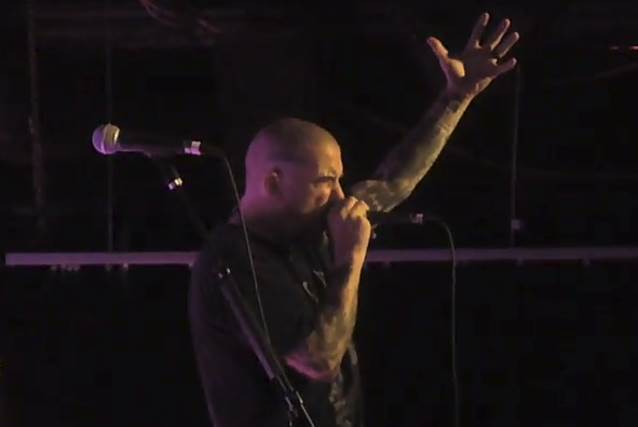 Philip Anselmo dedicated a cover of the PANTERA classic “Slaughtered” to Vinnie Paul Abbott during Thursday night’s (July 5) SCOUR concert at the Baltimore Soundstage in Baltimore, Maryland. Anselmo simply stated, “This is one for Vince,” before launching into the song from PANTERA’s 1994 album “Far Beyond Driven”, widely considered the heaviest metal record to ever reach No. 1 on the Billboard 200 chart.