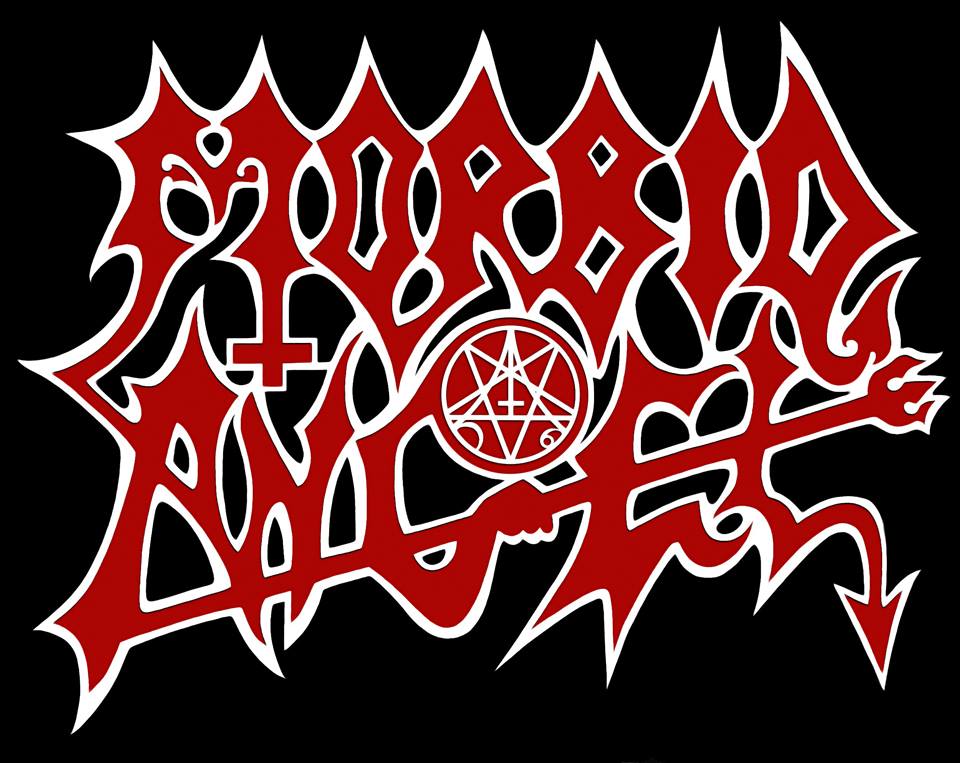 Godfathers of death metal genre to release new album in 2017
Morbid Angel, the Tampa, Florida-based death metal legends, are proud and excited to announce they have signed with UDR Music for all territories exclusively outside Japan. Featuring founder-member and venerated guitar legend Trey Azagthoth plus returning long-time member bassist/vocalist Steve Tucker, Morbid Angel are delighted to be back working with people who know metal music and will ensure the band reaffirm their status as the world’s greatest death metal band.
“We are extremely excited to be in this partnership with UDR!” says Tucker, “we are looking forward to making a great album and destroying the stage at many shows. UDR is a great label that supports the bands that they believe in, and we are proud to be one of those bands! Looking forward to a successful Partnership !!!!!!”
Formed in Charlotte, North Carolina during 1984, Azagthoth played with several line-ups before joining up with David Vincent and Pete Sandoval from grindcore specialists Terrorizer, as well as Richard Brunelle. It was this line-up which recorded and released the first Morbid Angel album in 1989, Altars Of Madness, which is widely recognized as a masterpiece and one of the major cornerstones of death metal music. Their intricate yet incredibly heavy music, featuring Azagthoth’s supremely technical yet ferociously feral guitar work, has seen Morbid Angel become one of the top selling death metal bands in the world.
While there are no specific details at this moment, Azagthoth and Tucker both look forward gleefully to writing and recording Morbid Angel’s ninth studio album, to be released sometime in 2017, and to taking Morbid Angel back out on tour.
Striking a consistent chord of dark, dissonant death-metal empathy with their loyal fanbase, and with the world in its current state, this is the perfect time for Morbid Angel to ascend once more.