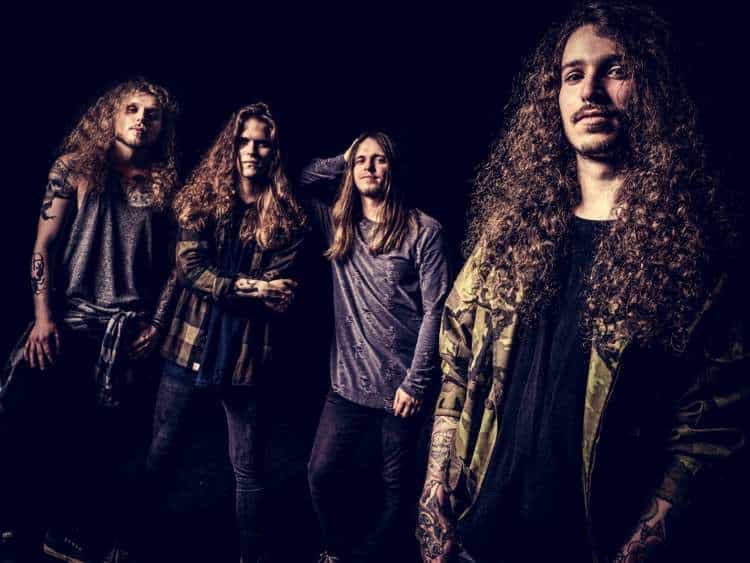 Thrash metal band Lost Society have released official video clip for a brand new single, “Deliver Me”. Video was directed by Pekka Hara and produced by Kadi Freja Felt (Get Shot Films). “Deliver Me” will be part of the band’s new album, of which details have yet to be revealed.
Source : Metalstorm and Lost Society