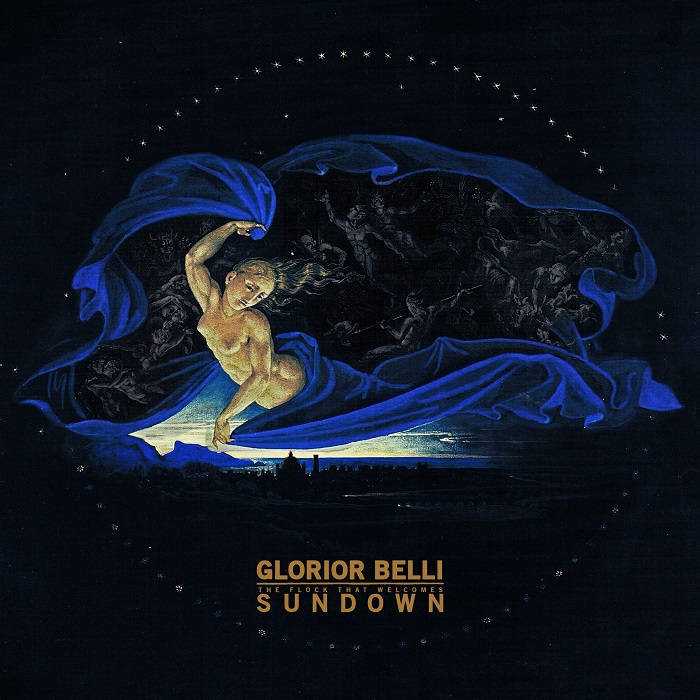 France’s avant-garde black metallers GLORIOR BELLI will release a new album entitled “Sundown (The Flock That Welcomes)” on May 6th via Agonia Records. Acknowledged for their brand of black metal influenced with a mix of heavy grooves, doom-laden lyricism, and thickly distorting sludge, the band announced a return to their roots on upcoming record. A first taste of the album is available below, in the form of a lyric video to the title song:

Tracklist:
1. Lies-Strangled Skies
2. World So Spurious
3. Rebels In Disguise
4. Thrall Of Illusions
5. Sundown (The Flock That Welcomes)
6. Satanists Out of Cosmic Jail
7. Upheaval In Chaos Waters
8. We Whose Glory Was Despised