Epic blackened death metallers Gates Of Doom reveal the videoclip for “The Galenus Plague” from their upcoming full-length album “Aquileia Mater Aeterna”, out on 6th January 2021 via Cult Of Parthenope distribution.

“The Galenus Plague” was filmed by Kilian Agath Photography. Recorded and produced by Davide Zago. Cover artwork by Sebastian Salvo. Graphic Design by Veronica Vidal.
Gates Of Doom commented :
“When we finished filming in 2019 we certainly didn’t expect a twist of fate would make the themes of the clip so fitting these days. The song takes us back to the II century AD, at the end of the military campaign against the Parthians. The Romans, while victorious, brought back home a terrible illness that would ravage the Empire for twenty years. Historians call this the Antonian plague, or Galenus plague, from the greek medic that first studied the illness at the Emperors’ request. Aquileia was struck by it between 168 and 169 AD as well, but not even a plague and several sieges by some germanic tribes could subdue the city.”
“Aquileia Mater Aeterna” ‘s concept is focused on the Italian city of Aquileia, from its foundation by the Romans in 181 B.C. to its destruction in 452 A.D. by Attila’s hand. Historically, the city was a crossroad for a variatey of people and cultures, all crucial for the birth of the band’s motherland region Friûl and its identity, a great source of inspiration for Gates Of Doom. 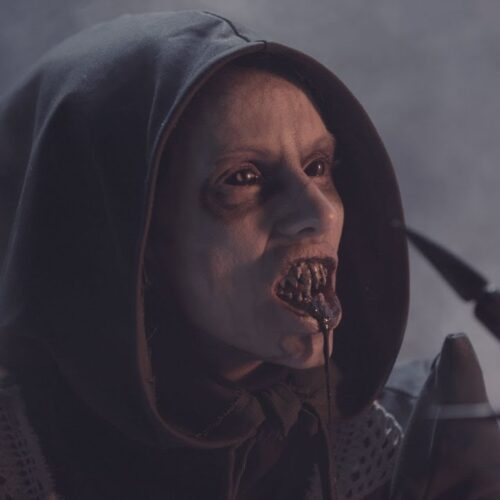 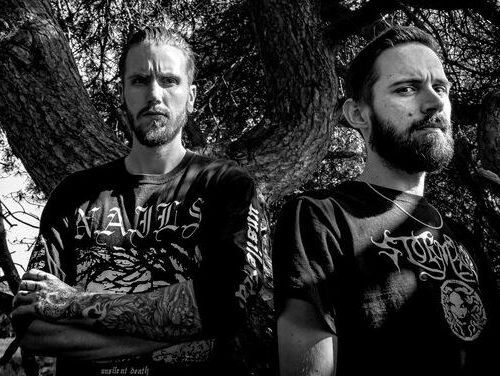 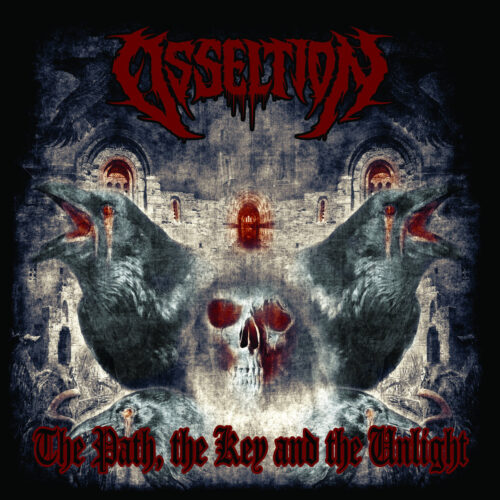 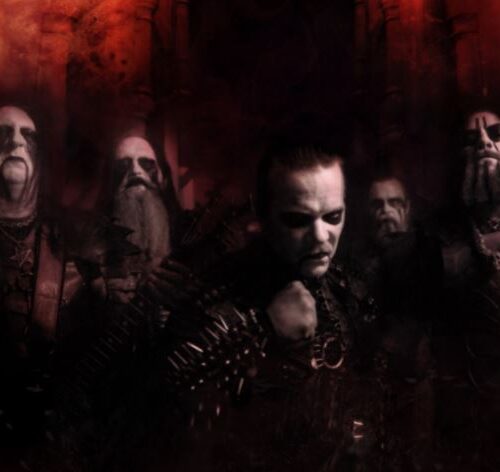