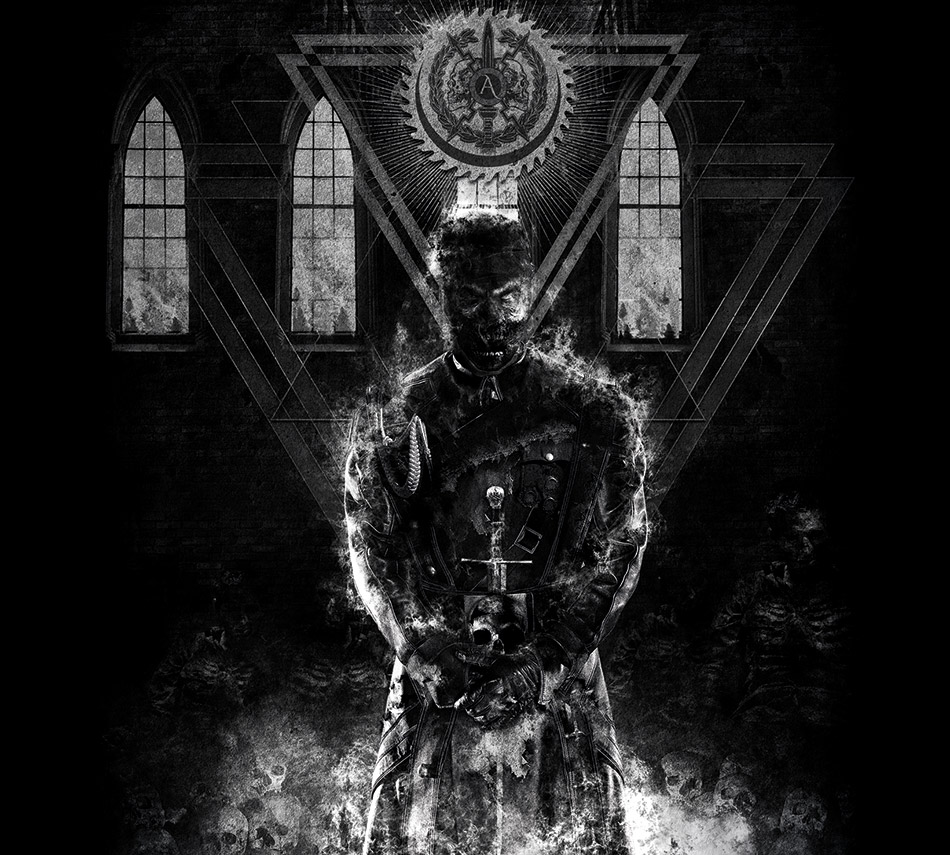 French AUTOKRATOR have completed the work on their second full-length album entitled ‘The Obedience To Authority’, scheduled to be released on 22 April 2016.
The new album contains eight premiere tracks that continue and develop the style presented on their debut. Intense, uncompromising conglomerate of suffocating death metal with industrial influences, enriched with drone elements, has been presented in a much more diversified and clear form than ever. Autokrator’s most important features continue to be brutality, thick atmosphere and crushing vocals, while the lyrical concept of the album has been based on considerations regarding human inclinations towards obedience to authority.
The material was recorded by L.F (guitars, bass, sampling) and David Bailey (vocals). Mixed and mastered by L.F
Below you will find the tracklist and the cover by Nestor Avalos.
– Chapter I
– Chapter II
– Chapter III
– Chapter IV
– Chapter V
– Chapter VI
– Chapter VII
– Chapter VIII

FUATH release new song “Into the Forest of Shadows” 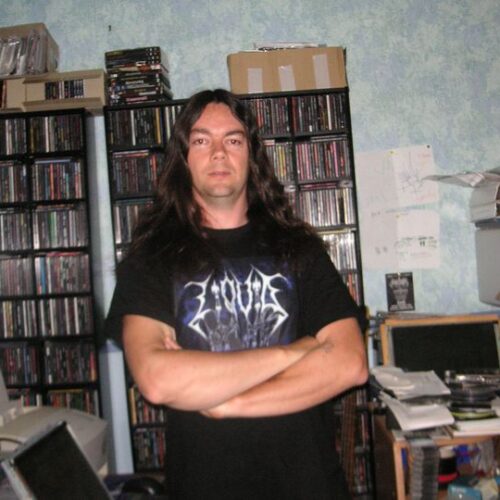