Aeon of Awareness from Leipzig, Germany released their second EP with the title „WAIRUA“. The band consists of just two members and the guitars were played by Per Lümbersson, who is already known for his previous „southern metal/rock“ band called „Lumberhead“. This time however he prefers another musical direction, namely (our precious) death metal. In this eight-song long EP -including three bonus tracks- he is not only playing bass and electric guitars but also does back vocals, while the new member of the band Stefan Roth plays the drums.

The title of EP comes from the native people of New Zealand, which are „Maori“s. The Album title „WAIRUA“ means “the spirit” in Maori language. As you can easily guess, the concept of the album is all about Maori history, so we can find out much more than Haka dance about this culture. For example, the instrumental song „Te Ao“, which means the interconnectedness of living and non-living things according to Maoris’ worldview, makes one feel like in nature, in the endless woods. But their first official video was for the song „Te Kore“ which points out the Maori creation philosophy referring to an empty void and tells about the great nothingness. I think the theme couldn’t fit much better into a death metal album than this one.

Also, the use of the German language in the songs De L’Aube des Temps and Resignation fits remarkably good with their sound, which is somehow not very common among the death metal bands from Germany.

As a kind of „newcomer band“, this metal duo has already been more than welcomed to the German death metal scene by getting positive comments from the music media. Strong sound along with blast beats, melodic lead guitars, powerful bass tone and killer brutal vocals. The guitar riffs on this album are indeed well-composed, reminds me of the good-old Swedish death metal stuff from the beginning of the 2000s such as Hypocrisy or In Flames. To sum up, we can say that it is a very promising piece and makes me already curious about their (hopefully) upcoming debut album. If you already miss Oldschool Gothenburg style and would like to hear it from the 2020s perspective then „WAIRUA“ is absolutely the right choice, don’t forget to give it a shot. 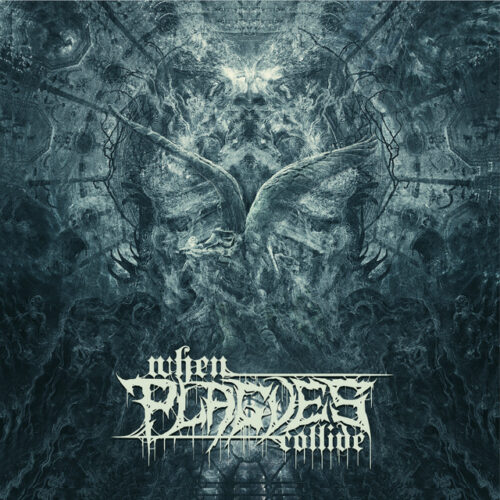 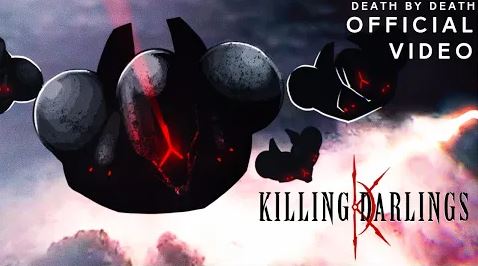