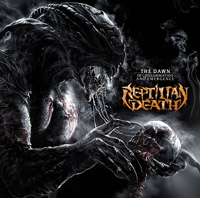 Indian death metal band Reptilian Death have signed a deal with Darzamadicus Records to release their new album ‘The Dawn Of Consummation And Emergence’. The release will belimited to 500 copies and released in Macedonia. The album released on Universal Music in India on May 19th. The album features artwork done by Michal ‘Xaay’ Loranc who has worked with artists like Nile, Behemoth, Demonic Resurrection etc.

Commented Demonstealer, ‘We’re extremely stoked to sign up with Darzamadicus Records. I’ve known Dejan the label owner and he’s been extremely supportive of the band and the musicand when he made us the offer to release the album in Macedonia we just couldn’t say no. We’re already in talks with some labels for a proper release for the rest of Europe, USA as well as the UK and hopefully you’ll hear some more about that in the coming weeks.’

The band also recently released the first single and lyric video for the song ‘O’. Watch the video below. 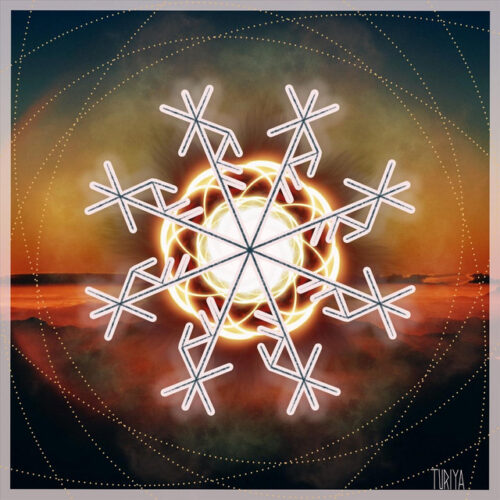 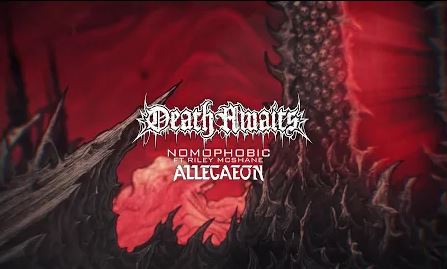 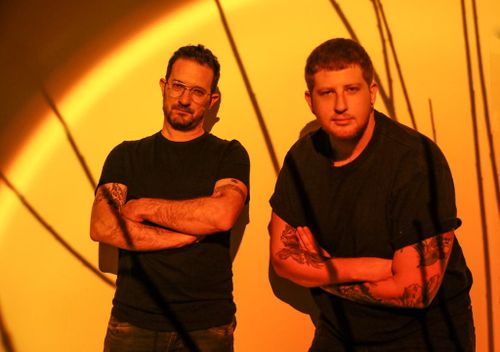