Russian melodic doom/death metallers PSILOCYBE LARVAE premiered their new music video for the second single “Inner Darkness” from the upcoming album “Where Silence Dwells” which will be out on CD via Fono Ltd (Russia) and Red Rivet Records (Japan), as well as a cassette version (as self-release) on December 15th. It will be available digitally on all major platforms on December 10th. Vinyl is expected out in mid-February 2022.

The video was directed by the cartoonist Daria Korneeva, who worked successfully on the song Trial By Fire from the previous band’s album “The Labyrinth Of Penumbra”. 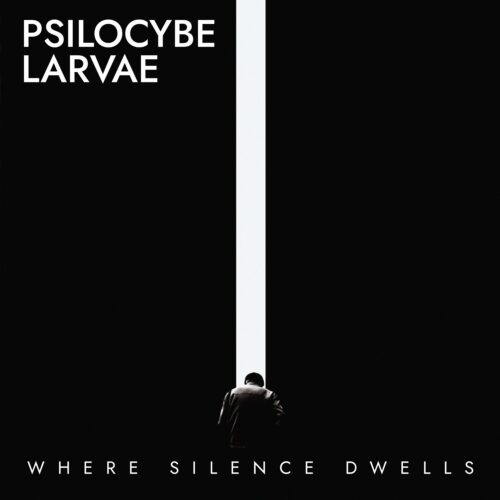