Disciplina was started in 2016 by Marco Maisto, guitarist and singer from Milan, Italy. In the summer of 2018, Nick Lagiannella joined the band, taking place behind the drums. Together they started working on new music, producing and recording the first demos in summer of 2019. On November 9 2020, they released the first single: “Suicidal Tendencies” recorded and mixed at Kick Recording Studios with the producer Marco Mastrobuono (Hour Of Penance). In early 2021 they will release their second song and if the covid situation will grant some rest they will enter the studios to record new music. 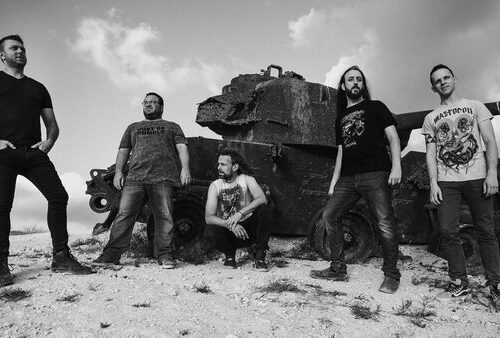 Prey for Nothing – Angels of Atheism (Official Video) 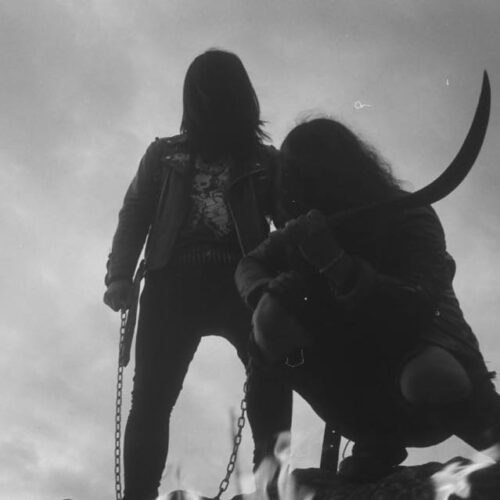