Today we visit the Austrian Black metal scene. The long-established Austrian band Alastor, dating back to the nineties, released their fifth full-length album in March. In fact, we can call this album a “mini-album”. The album has a total of five tracks (one of them instrumental) and in total 23.44 minutes.

I’ve always liked the Black Metal sound of Austria, bands from this country usually have a unique sound. Also, Alastor is one of them… I listened to the band’s other albums again before I started this review, and I must say “Cold Landscapes” is the best record of the band. The opening song of the album “1809 – Towards Dark Forests” with one word; amazing. Very well written tremolo guitar riffs, great Blast Beat performance and with the unique performance of the vocalist (A. Sethnacht) , the song makes a magnificent entrance. Good choice for opening.

The compositions of the songs are very well prepared. In a sound where different elements of Black Metal are used together, if enough time is not spent on the songs, unrelated riffs follow one another. I’ve seen this problem many times, but Alastor has no such problem. They put a lot of effort into the songs; I hear wonderful melodies that stay in mind between powerful tremolo riffs, when the arpeggios that soften the transitions from time to time come together, it creates an enjoyable whole to listen to.

While the record progresses with its hard and cold structure, the 3rd track “Like Resin Dripping Down from Wounded Trees” with its darker and lower atmospheric structure than the first two songs, draws me from a different angle into the record with its cold whip winds effect. It is possible to hear many different elements, from the strong riff structure of the classic Black Metal to the Post Atmospheric Black Metal effects that are prominent nowadays.

I would like to say the last few sentences for the vocalist, I really liked A. Sethnacht’s performance. He could do the simple, follow the melodies of the instruments; but he made an indispensable contribution to the sound by advancing in his own line. I liked his vocal technique, different styles of vocals are used from time to time, although not very often, with small but important details.

The album has been released in many formats, including Digital, Cassette, Vinyl and CD. Schattenpfade records released CD and Vinyl versions. I’m sure there are still copies available in stock. But you know, these are produced according to the production volume of the underground market, so there are limited copies.

Alastor and last their last record “Cold Landscapes” definitely deserve support, I recommend you to listen definitely worth your time.

Per Ohlin's Suicide or Murder? Iris Of The Black Sun – He Who Breaks The Earth 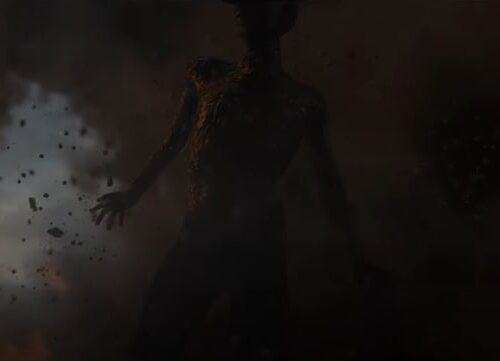 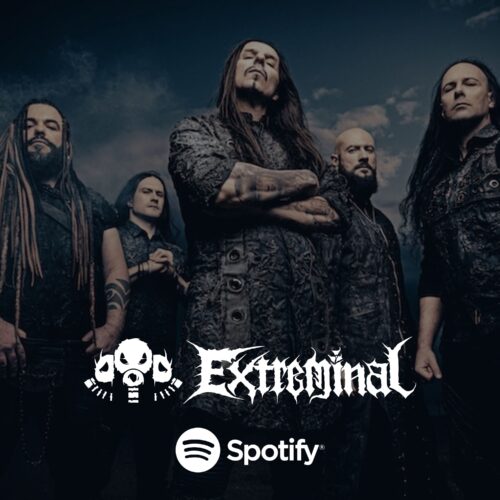