“Bleeding You” is the newest single from Los Angeles groove metal band AGAINST THE GRAVE. Set for release November 20th, “Bleeding You” was mixed and mastered by Nate Northway (Feverteeth, Glenn Williams) and produced by Against The Grave and Charlie Bellmore (Dee Snider, Jasta). Fully equipped with face-melting riffs, anthemic lyrics and all-out groove, “Bleeding You” is an attention dominator from start to finish!

Following the success of their debut track “Killing Us Slowly” in 2019; Los Angeles groove metal aggression AGAINST THE GRAVE return with a ferocious new single, “Bleeding You” set for official release on November 20, 2020.

Mixed and Mastered by Nate Northway (Feverteeth, Glenn Williams) and produced by Against The Grave and Charlie Bellmore (Dee Snider, Jasta), “Bleeding You” is a tasty melodic ripper delivering straight from the hip. An instantly satisfying listen for fans of Pantera and Slipknot.

Ignited from an unlikely alignment of solitary spirits from all around the world brought together by the metal gods themselves; AGAINST THE GRAVE combines two judicious metal writing teams from former acts, FINAL DRIVE and MEDIA SOLUTION, into one compelling unit of passion soaked riff-driven groove metal. Make some noise for AGAINST THE GRAVE!

Return Of The Soul - Disconnect 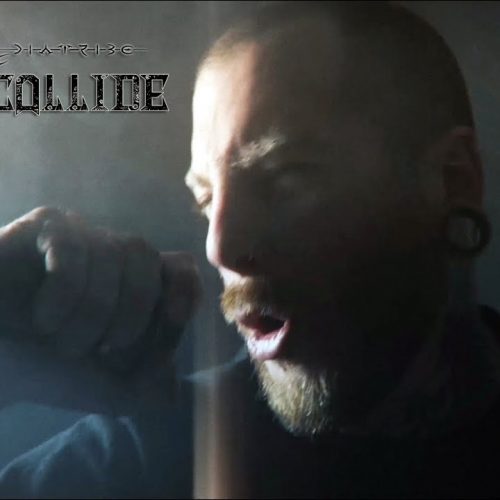 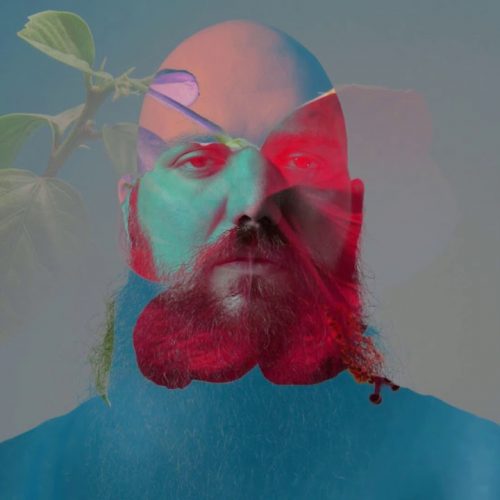 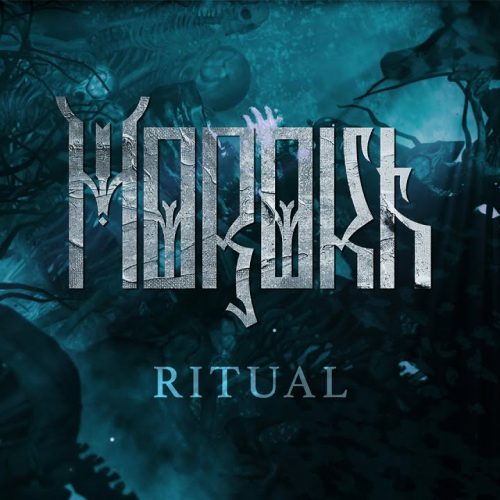 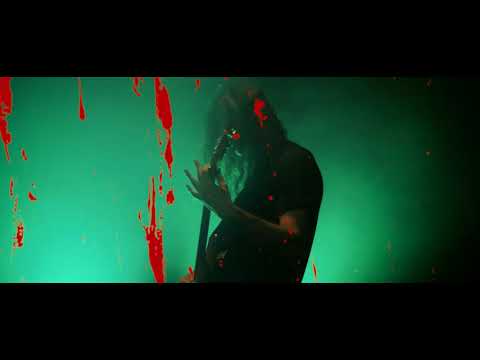