‘Geselberg’ is Walg’s third single leading up to their third full-length album ‘III’. This seven-minute song is divided in several sections ranging from slow & melodic to harsh & fast black metal. ‘Geselberg’ was a with burning location in The Netherlands, this song honours those who were killed and served as a history lesson. ‘Geselberg’ is accompanied by a videoclip and active PR campaign.

a Black metal act that was founded during the 2021 pandemic. After losing sight of each other for a couple of years, composer Robert Koning and vocalist Yorick Keijzer joined forces again after drawing inspiration from certain life events.

WALG (en: disgust) is inspired by the stupidity and overall sickening of humankind. In three months they released their well-received self-titled debut album. 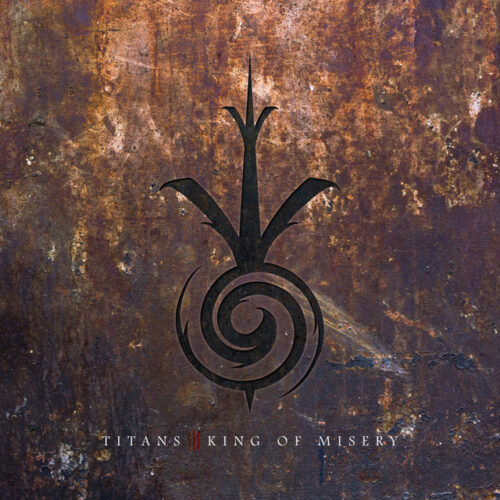 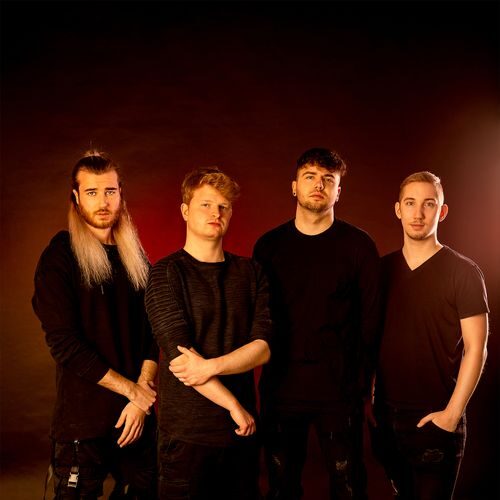