God of This Age is the second single from A Lie Nation‘s upcoming debut album Sociopathology, which will be released 1st of July 2022 by Inverse Records. The song, like the band as well, is a mixture of styles, mainly melodic death and black metal. Moods switch from extremely aggressive blasts to atmospheric breakdowns. A music video was released along with the single. All mixes of the album were consulted and the mastering of the album was done by double platinum engineer David Gnozzi.

The End of Melancholy - Sacrifice 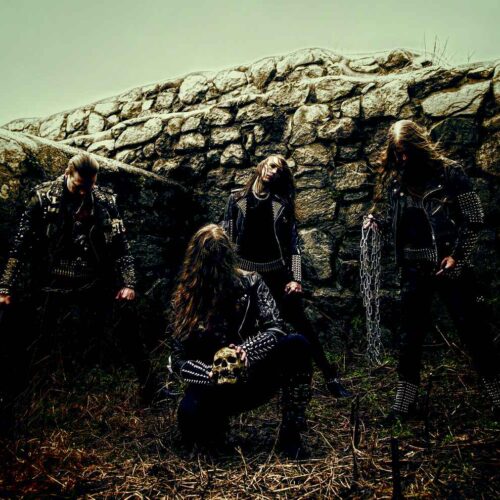