Tonic Breed is a heavy metal band from Sarpsborg, formed in 2006. The band released their first album (On the Brink of Destruction) in 2010 and followed up with Outsold in 2014. In 2018 released their first EP, containing three original songs. Tonic Breed signed with the Norwegian label Rob Mules Records in 2017. In February 2019 the band signed with Live Wire Booking. 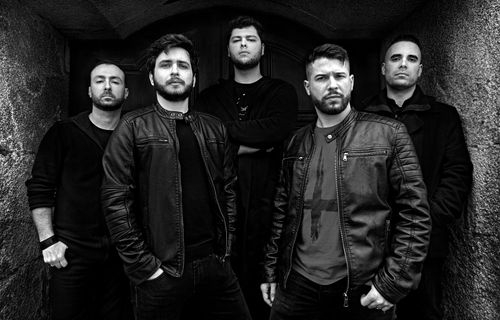 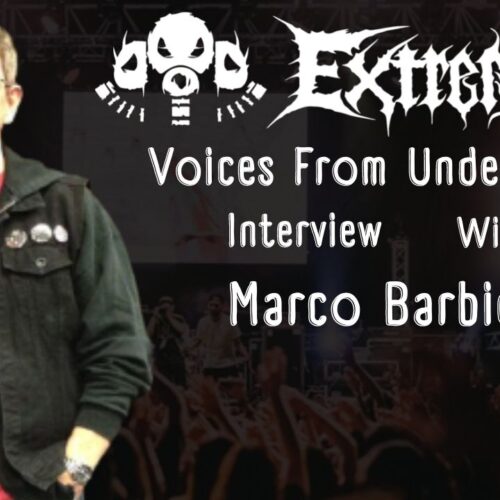