Morphide is a modern metal band from Latvia that amassed half a million streams before the release of their debut album Anhedonia. Formed in June 2019, husband and wife duo, – composer Chris and vocalist and lyricist Eissa, – released their debut single “Mayhem” and already in a couple of months headed on their first European tour covering Latvia, Lithuania, Poland and the Czech Republic. During their short career, Morphide has been working together with such well-known producers as Forrester Savell (Animals as Leaders, Twelve Foot Ninja, Karnivool) and Acle Kahney (Tesseract) and got covered by MetalSucks and The Circle Pit. Vocalist Eissa had multiple collaborations, including a collaboration with Lena Scissorhands (Infected Rain). Morphide released six singles and laid down their debut album Anhedonia on September 9.

We Are To Blame - Breathe (Lyric Video) 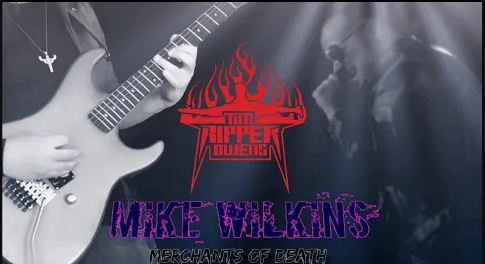 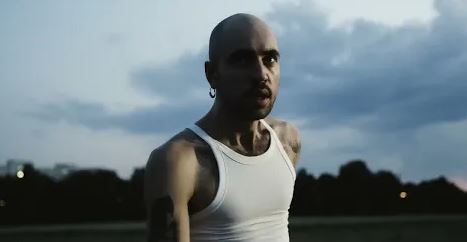