New York melodic death metal band The Last Reign have released their latest single “No Horizon.” The track is a take-no-prisoners slice of death metal throwback that harkens to the 90s era of acts like In Flames and At The Gates.

“No Horizon” features guest guitarists Andy Gillion (ex-Mors Principium Est) and is of the band’s record Evolution, a concept album years in the making. “Evolution is a concept album about the world’s resources being long depleted, sending the human race on a quest for an uncertain future,” explains vocalist Brian Platter.

The band is releasing Evolution as a double vinyl in October (pre-orders available here) and the album will also be accompanied by a novelization of the same story.

The Last Reign has also dropped an ambitious music video for “No Horizon.” The video is an eleven-minute short film, intermixing a futuristic sci-fi storyline with the band’s performance, pushing the boundaries of the standard music video format, and creating something more artistic and meaningful.

“The video features two songs from our album; an interlude track titled ‘Fallen Dark’ and the full song ‘No Horizon’,” says Platter. “A throwback to a more cinematic approach to music videos, we went with a somewhat short film. The narrative portion to the video comes directly from the pages of our novella, Evolution of a Decaying Race.”

The Last Reign started in the spring of 2015 from Buffalo, NY with one goal, to bring back the classic sound of 90’s era melodic death metal. Although the genre is still around today, it’s changed quite a bit. The debut album, Expulsion from Paradise, was released in just over a year of the band’s inception and a nine-date tour followed shortly thereafter. During the summer of 2017, the band went through some pitfalls and left founding member, guitarist and sole songwriter, Brian Platter, to pick up the pieces. A very ambitious second album was written over the course of the following two years by Brian with lyrics by original vocalist, Mike Marlinski. A full lineup finally returned to the stage in June of 2019. Four years in the making, the sophomore album, Evolution, was finally released on September 18, 2020. 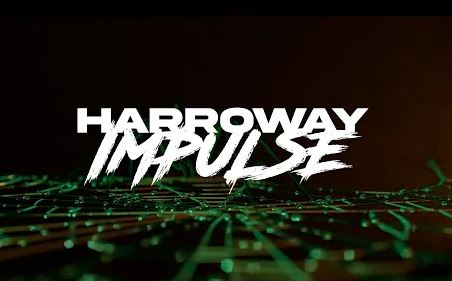 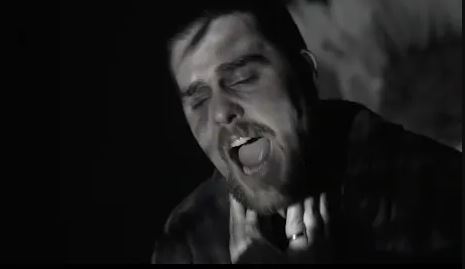 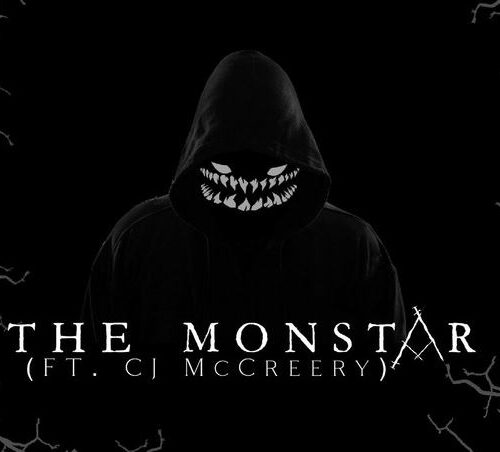