The Swiss post-hardcore outfit DEFENVER gives a shit about the environment and they think you should too. The band just dropped a music video for the third single off their sophomore album, Blank Bouquet, which will be released on July 16th. Shot at the gorgeous botanical garden in Zurich, “Unsustainable” is a song about our relationship with the environment and a plea to stop destroying it.

“The song deals with the struggle of overcoming our egocentricity and overthink our consumer behaviour and the conviction that the only way forward is by moving together to a more sustainable lifestyle,” explains vocalist Kevin Zeier. “Earth is the Mother of all life that we know of. The failure to appreciate and sustain her will lead to our demise. In the video, we tried to bring the songs lyrics to life by having women incarnating mother earth and being consumed by the parasites that represent our unsustainable and destructive lifestyle.”

DEFENVER originally formed as DEFENDER in 2014. Personal and musical transformations, as well as changes in the band’s line-up, have led to the recent name change, implemented to reflect the band’s new identity. The “V” in DEFENVER stands for an inverted greek delta which represents their philosophy of a united front; the band’s spirit is marked by their shared belief in the importance of solidarity and the crucial role of the individual in the accomplishment of a common vision. They charm their audience with a down-to-earth attitude and through personal connection, delivering energetic live shows characterized by a symbiosis of power and passion.

DEFENVER’s sophomore album Blank Bouquet, is due out later in 2021 and is produced by Sebastian Schiess (CH) and Sky van Hoff (Rammstein, Une Misere, Ghostkid) (DE), a tribute to their shared values and philosophy.

Humanity is faced with challenges that can only be tackled by a unified entity when solidarity and equality find their place in our society, so “will we stand as brothers and sisters like flowers in a blank bouquet?” DEFENVER’s call for change is already evident in the first sentence on Blank Bouquet. Their lyrics express the band’s stance on recent and recurring personal and societal issues. The fear, anger, aggression and grief they encounter on a daily basis are counteracted with empathy, optimism, hope and an unquenchable thirst for action. 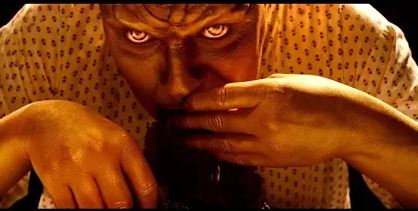 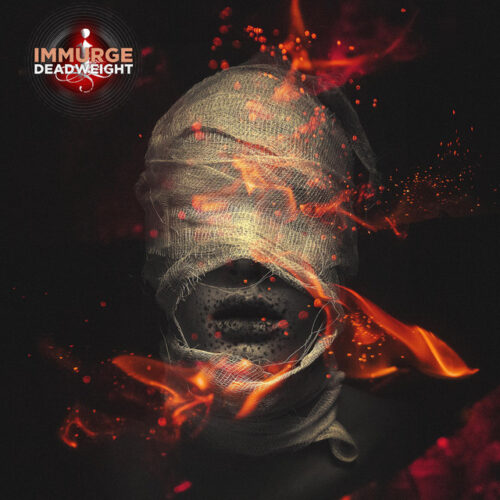 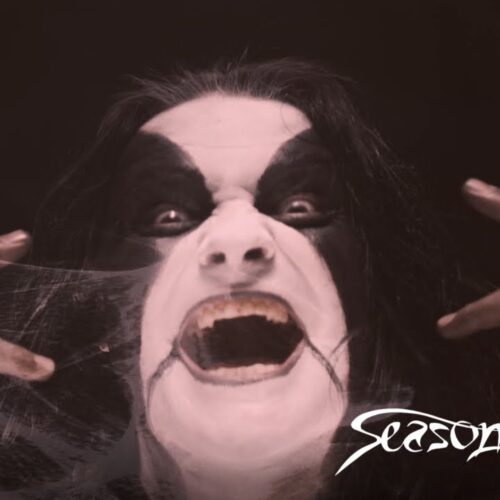