Satyricon, by means of band’s name and position, is one of the most important pioneers of Norwegian and other bands of the world. Because of this, they have a great value for me personally. Satyricon has finally woke up from their musical sleep ongoing from 2013 by Deep Calleth Upon Deep song which has the same title with the album. We can say that Satyr has finally had the chance of sparing time for his band other than Wine-craft works. The album is divided into two; first part is, up to the song Ghost Of Rome is Norwegian Black Metal, the other part is Satyricon’s hook up situation in Industrial music. I assume that Mike Fraser tried and managed to keep the album in Now,Diabolical format. You question the presence of chorus and wind instruments because it gets lost through the end of the album. However, I can say that Frost had shown great effort in every single part of the album. And also you can find out that the first two songs are eye blinking to the Nemesis Divina era. The strongest of the album is Midnight Serpent. And I think that the album is generally mediocre. 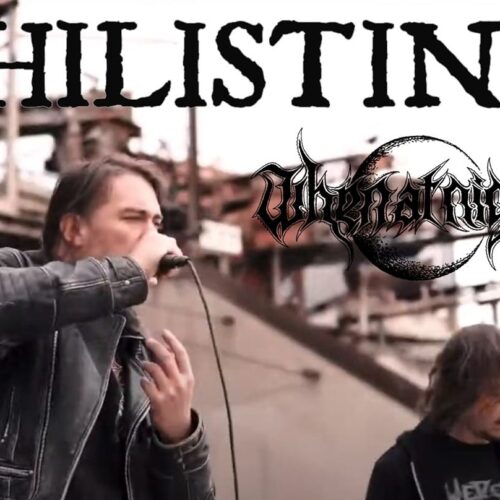 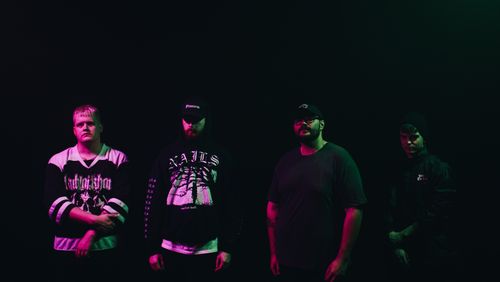 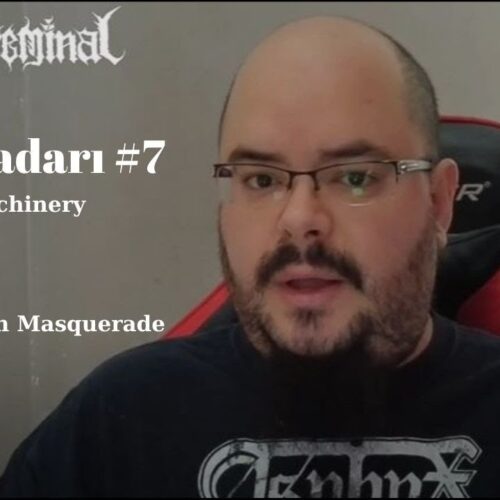 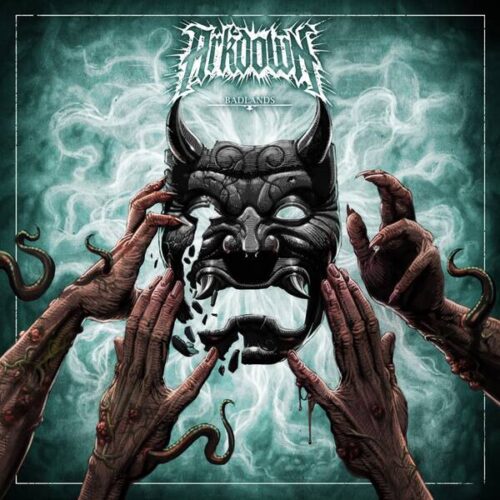