Phrenelith’s new EP which contains only 2 songs was just showed in my promo list last week. In 2017, I
listened to band’s Desolate Endscape album which was released as their first full-lenght from the Dark
Descent records, so I can say that I am familiar with the band but have no idea about their first demo and
split years. Anyway, this Danish band which shows every speciality of a Dark Descent Records band plays
old school blackened doomy death metal. Phrenelith also shows all the features of death metal which
includes all kind of dark and obscure reflections, nihilism and shows some specific aggression and
consequently, they play a way of death metal that is not very technical, they keep it simple and focuses
on the dark side of chords.

EP’s first song called Triumphing Blight and its first riff takes you to the spirit of Altars of Madness
album.2’nd Partition of the song is followed by some 90s cracked up riffs. Then 3rd partition of it has all
typical depressive European tremolo riffs and structure. It is a catchy song including up and downs. Their
second song called Ornamented Eyes which also is the title of the EP has a really dark mood. Even
though it has more doomy partitions, it shows all typical song structures of 90’s first period.

Ornamanted Dead finishes with a dark arpeggio sounded like a tune from the middle east. It has a
hybrid song structure and spirit between the USA and European death metal.
Phrenelith doesn’t have any problematic song infrastructures or lack of talent, a usual band raised from
the competitive European death metal scene, they have a vibe of usual death metal in some
aspects. Actually, I have to admit that they are a band of New Wave of Old School Death Metal and there
are a lot of bands in this wave right now. They play old school rituals. The only part I didn’t like is the
recording and sound of the drum in this EP, I hope that they change it to a better way for the next
album. Anyway, If you are a fan of death metal, must check after all. That’s what you need now after you
read this. 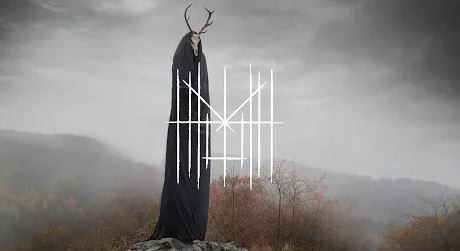 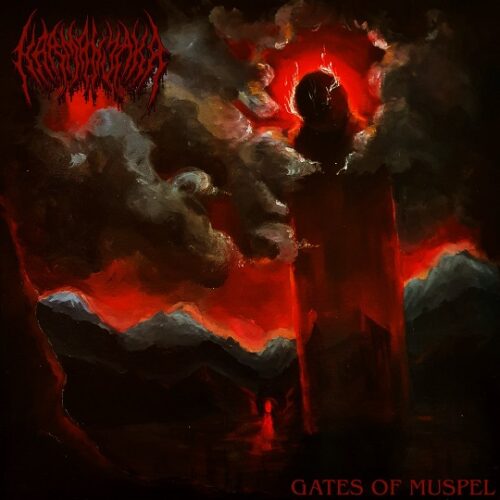 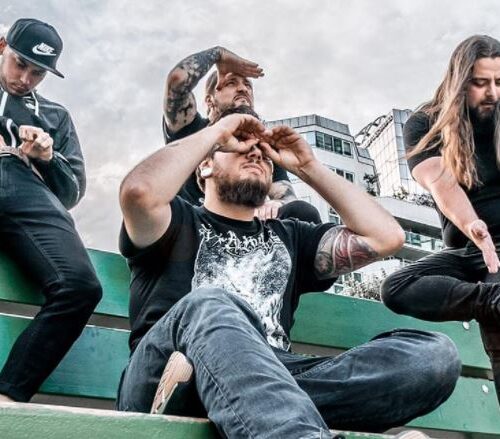