The whole Western civilization was very worried about the path which their youth crossed on at the end
of the first half of the 80s, I don’t mean some parts of the societies, for instance, just ignore the usual
religious conservatives cries. I literally mean that these worries and turmoil were in every aspect of
political ways through all Europe and USA, even in Soviets. This evolutionary move was very different
because they were not like the hippies of 60s and 70s that had shaken their social structures before.
Although these young people were reluctantly realistic and bound up with life with strong ties, and
generally from the lower-middle class, they did not realize this world as much as the system and society
understood and did not show any conciliatory attitude to social institutions and blindfolded political ways
like hippies did it before. They were somehow against all and no compromise is a keyword with an
aspect of individualism. Yes, as you may have guessed, I’m talking about Punk-Rock and Heavy Metal,
these subcultures spread across the music world and among young people like poison and this poison
even spread across the small towns of the US and Europe and turned the first half of the 80s into a
battlefield for western civilization. In this period, metal music fans who wanted to push the boundaries
of musical reflections and ideas and those who sold their souls were trying to be new, different and
more importantly, ceased to be themselves. It’s faster, more aggressive, more incomprehensible, and
perhaps wanted to be as terrifying as any move in the world couldn’t or can’t be before. I mention
these because if I don’t, I can’t completely explain to you what Master is.

The starting point for Paul Speckmann and his band Master was exactly belonged to this generation and
this period of time. He banded Master after he left behind the path of Death Strike which was one of the
first death metal bands in 1985. Even if Master was one of the first death metal bands
around, Speckmann couldn’t have found a record company from 1985 to the year of 1990 after he
continued with the name of Master after the Death Strike. I should mention that Master was also known
as a band with their bad luck back in time. Once you’ve invented something, you’re supposed to be
working on it, and Speckmann is still on his path through true underground realms. For years,
Speckmann and his prodigy Master have been playing his own authentic Speckmannic OSDM style and
releasing albums without compromising.

Master recently released An Epiphany of Hate album in 2016. This album was one of the best Master
albums released since Speckmann moved from the US to Czechia for me personally. They keep their
heresy going on with Vindictive Miscreant album. Master plays aggressive old school death metal based
on harsh kind of thrash metal which is not very diverged. The well-known specialities for Master are very
specific thick and baritone-toned bass guitars and top rhythmic guitars and mid-tempo drums and low
and dirty growling vocals from the throat. It is a total devastating sound. Master’s lyrics and concepts are
religion, violence, politics and death that they have used since the very beginning. These are the best
parts of Master for me. I can explain the Master to the listeners who haven’t listened or were never
familiar with it. Think of it for a moment, you’re a Celtic Frost fan, and they’re still publishing new
albums in 2018 by adding new touches and elements to the style they created with Morbid Tales and To
Mega Therion. I think most of the fans jumped on this and honestly, this is the musical attraction and way of
Master and Speckmann. He just does what he likes and wants.

In this album called Vindictive Miscreant which Master is chasing their sound and do their things what
the best they do. In some parts of their songs, they got into more apocalyptic themes and dirty and wild
the sound they played is best served again. And I must mention that the determination and courage of Paul
Speckmann for playing music over years is really inspirational. This old blend of first wave USA death
metal is well aged and well-preserved and I know you would like to sip some right now.

REVOCATION ''The Outer Ones'' 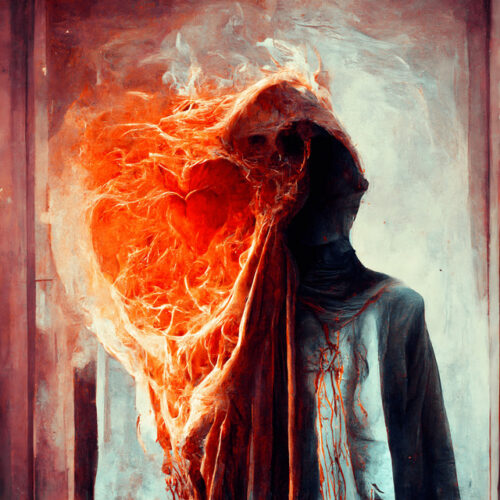 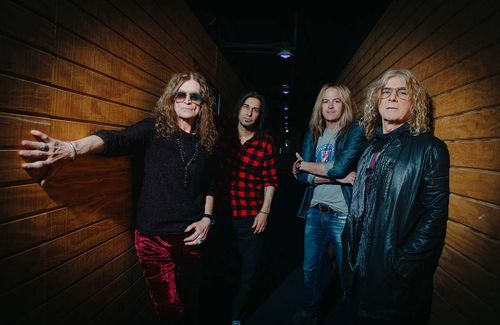 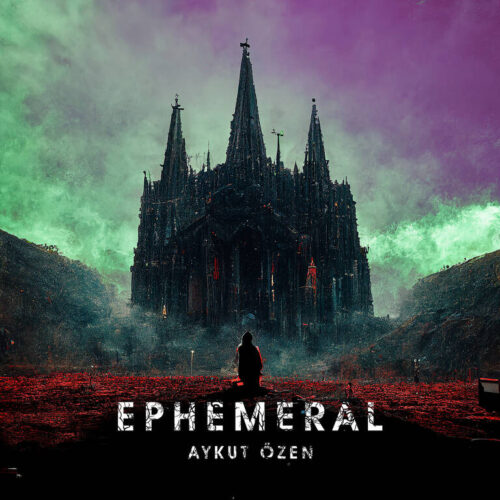 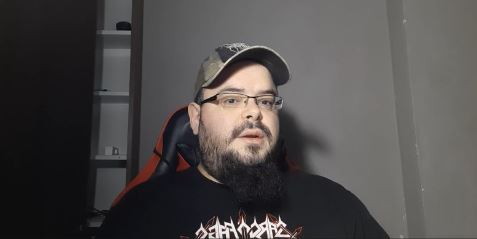