13 goddamn releases. This is how many releases this band has released and there have been many ups and down for this band, including a new singer as the old one unfortunately passed away. The new singer is awesome as he belts out the tunes with a fury and fire let me tell you. As for the music it also crushes. Blazing speed and a fireball or power and death metal fury make this something you need in your collection. One of the best death metal releases out there for sure. Phil you did it again. 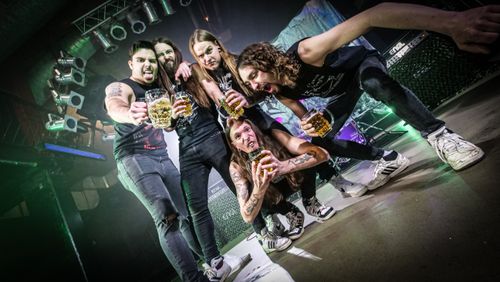 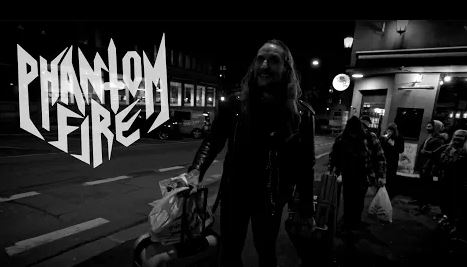 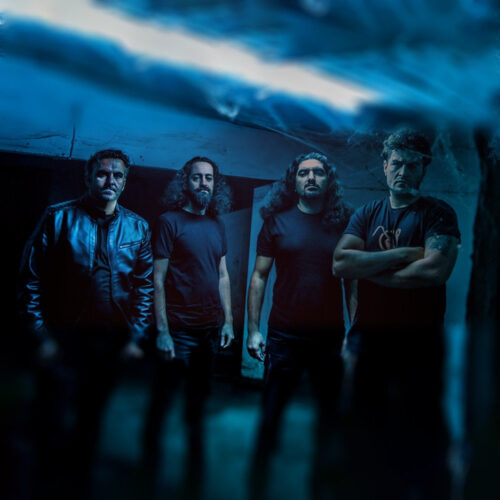 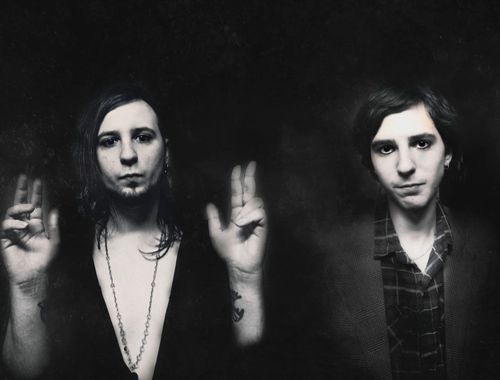