Since Arioch joined Marduk, he hadn’t been creative for Funeral Mist so much. After FM released ‘Maranatha’ album almost 9 years passed, they have just released a new album called ‘Hekatomb’ in the sixth month of the year.

Personally, I found out the band with their album called ‘Salvation’. I felt the instinct of the entire vocals of the album, it has the pure energy of the dark soul. After Arioch(Mortuus) joined Marduk ‘s black panzer squad, he changed his vocals into a different path that probably you all heard and he has a total difference in the vocal chords and compositions. I think that Arioch (Mortuus) is one of the best Black Metal vocalist (frontman) in the scene, no doubt. Fm is his personal project in one way except for the drum recordings(Lars Thomas Ulf Broddesson). For me, it is a deep passionate thing listening to this band so relentlessly anytime.

You can feel the atmosphere like a cave in the dark and tortures the soul and it feels you in a chaotic existence, also so fuckin’ catchy. Sound swallows you into the deep dark hole and felt like so painful nightmare you will never awake again. Overall of albums atmosphere, we can say that the depth of darkness and weird chorus tones make you feel more deadly and maybe depressed! You can all satisfy with this 43 minutes of the dark and chaotic atmosphere within your soul individually! Funeral Mist released ‘Hekatomb’ album after all years and it is totally worth to wait for too long. My favourite song is ‘Shedding Skin’. Album cover artwork is so unsophisticated and it seems like the perspective from the grave view to the dark blue sky! 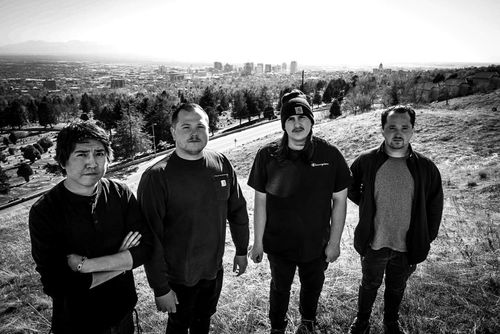 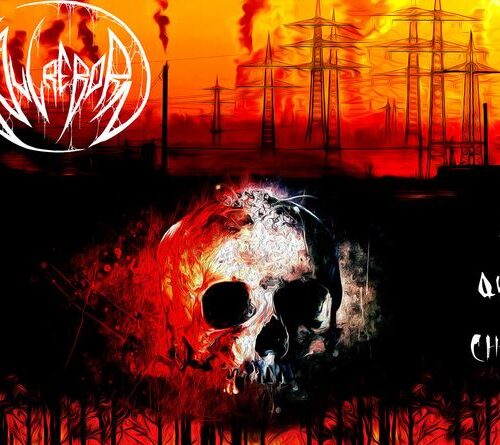 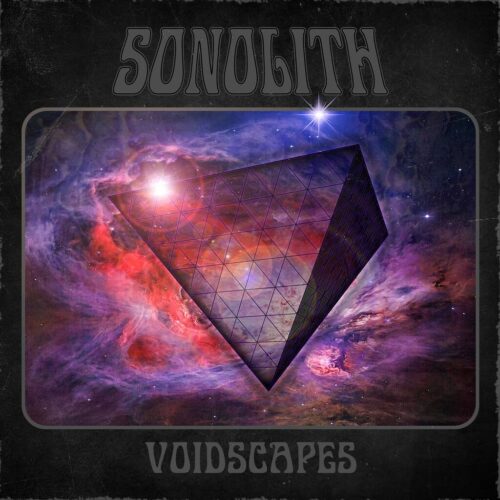 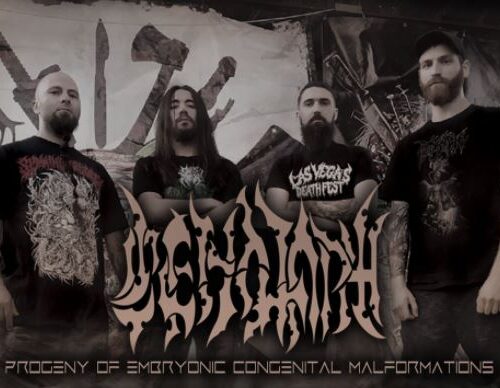