Formed by a Hungarian couple in 2010, Witcher delivers atmospheric and depressive black metal with a touch of doom. The project’s latest record “Csendes domb” – which means “Silent Hill” in English- has been released on December 2015.
Throughout the record, we hear that doom-y and the atmospheric side of black metal. “Csendes domb” is a record that is slow-paced but harsh at the same time, making the listeners experience lots of emotions. The atmospheric elements can be felt in those dark and melodic synths/melodies in the background while those ‘black metal’ vocals deliver us the harsh side of the band, combining many elements from different genres. This was one of the aspects that I liked about the album; while listening to the record, I imagined myself in the nature at night and experiencing a spiritual awakening and the highlight, musically, for me is definitely those melodies that make the album quite interesting.
Despite the interesting sound, some improvements need to be done for sure. I found most of the songs quite long (and sometimes repetitive) and I think that the album does not need such long songs to deliver the same emotions to the listeners. Furthermore, it would be awesome to hear more diversity in the melodies and in the sound in general as I think that the project has great potential.
“Csendes domb” is a great record filled with many emotions and melodies. I am sure that each listener will experience a different feeling. For some, this might be the ‘depression’ itself (which was not the case when I listened to the record) and for others, it might be the aspect of ‘bonding with the nature’.
7/10 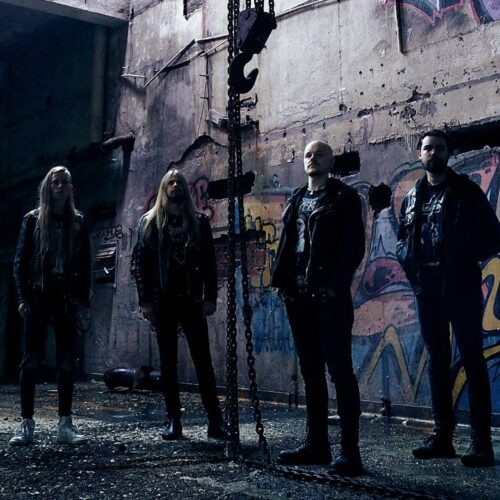