Greek black metal mavericks VARATHRON premiere a brand new song entitled “Realm Of Obscure”. It is the first track to be revealed from the band’s long-awaited new album “Untrodden Corridors of Hades”, set to be released on the 21st of November in Europe and on the 9th of December in the rest of the world. The song is available for listening via SoundCloud, at:
https://soundcloud.com/agoniarecords/varathron-realm-of-obscure 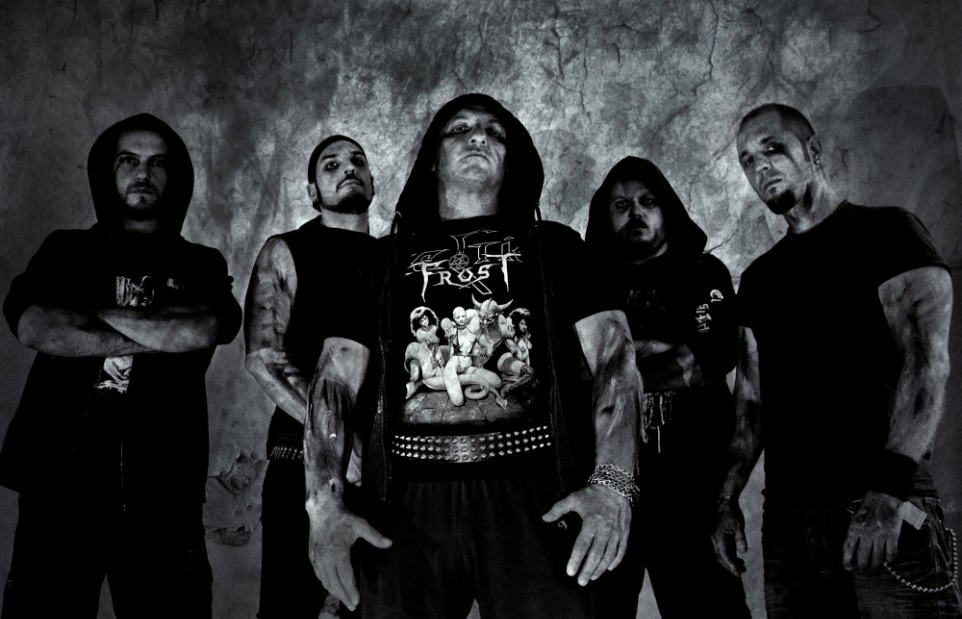