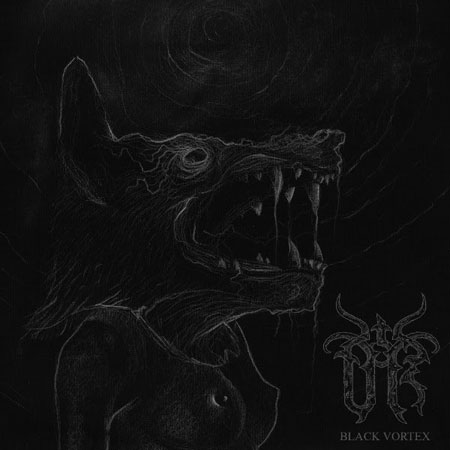 Another of the premieres planned by Arachnophobia Records on December 22 is the full-time debut of Poznan’s UR. “Black Vortex”. We would like to remind you that just one year ago, the only band released so far – the “Hail Death” mini-album – appeared under the flag of Arachnophobia. Preorders for “Black Vortex” can be placed in the label store.

BLOODBATH new album ''The Arrow of Satan Is Drawn''Coming in October