It is not a bit big surprise but we are sorry that we have to announce that because of the car accident in November and the tragic aftermath BLAZE OF PERDITION and OREMUS have to cancel their shows.
But there are three new confirmations and therefore positive news as well!
COUNTESS:
The band from the Netherlands has been active since 1992 and so far released 13 albums. Deeply rooted in the early days of Heavy and Black Metal COUNTESS has understood to combine those influences and leave their own mark in the genre. In 2014 the scene cult band will release a new milestone in form of “Ancient Lies And Battle Cries”. COUNTESS will play their first show since the nineties at UNDER THE BLACK SUN 2014!
DEMONICAL:
Those who don’t know DEMONICAL yet have definitely missed something. The Swedes are one of the few Death Metal Bands founded in the 21st century who understand how to transfer the old spirit into a modern sound. At last the quartet has decapitated dozens of heads with „Darkness Unbound“! Calling DEMONICAL an excellent live band is nothing special, but it certainly isn’t a hyperbole either. You’ll get the proof in the summer of 2014!
VOIDHANGER:
The Polish band is confirmed as replacement for BLAZE OF PERDITION. But calling them a compromise would be misplaced. In fact their current album “Working Class Misanthropy” is one of the best secret tips in 2013. If you haven’t listened to it yet, you should give it a try immediately! VOIDHANGER are more than a makeshift solution and of course they will kick your asses in 2014! 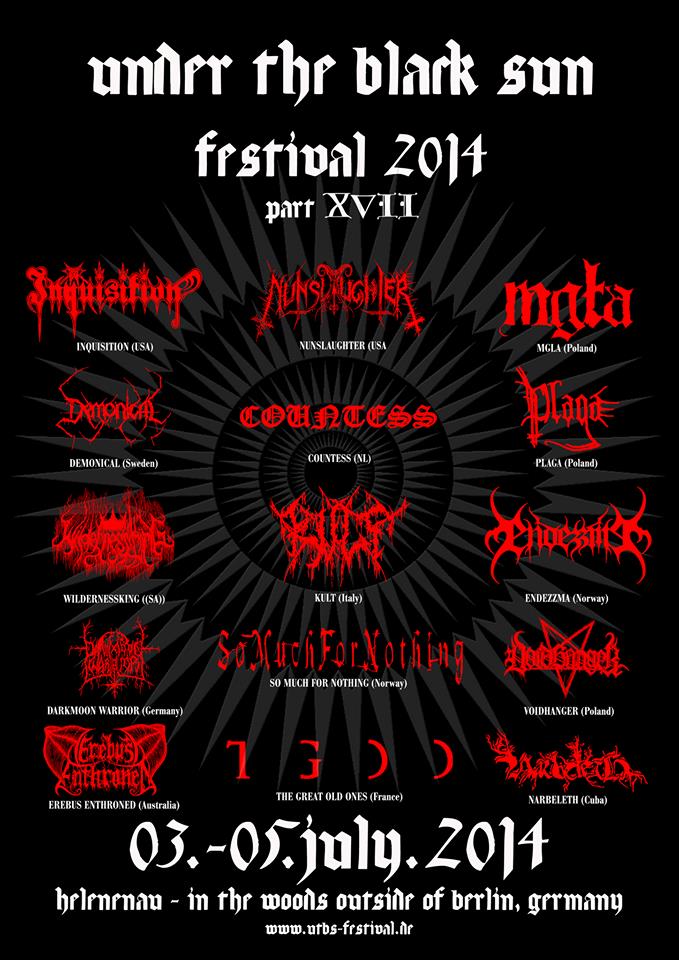 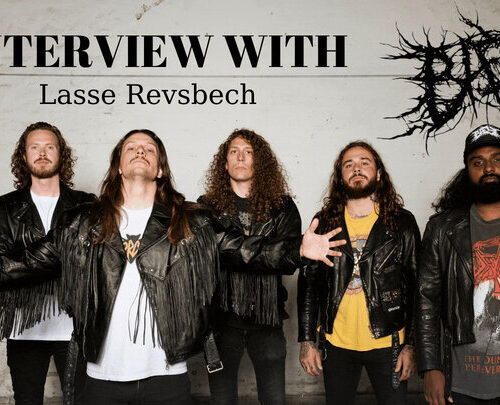 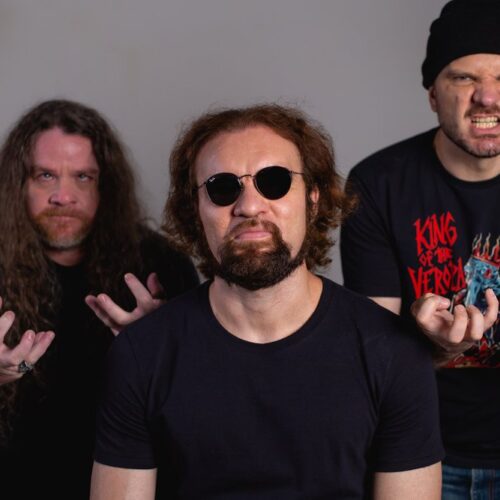 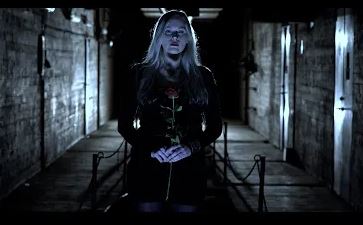