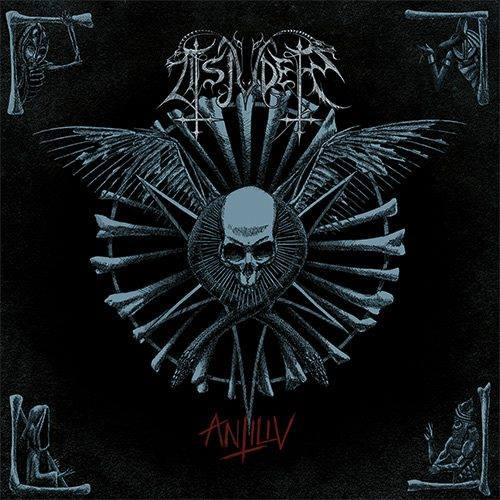 The norwegian black metal band Tsjuder has just revealed a preview release date of their upcoming album ” Antiliv ”  signed by Season of Mist. Pending the September 18, 2015 , click on the link to listen to an extract song of this future album ” Demonic Supremacy “.
http://tsjuder.bandcamp.com/track/demonic-supremacy
Note that a digibox version is available with bonus which twice: one song called Deatcrush of Mayhem and the other song called Unholy Pagan Fire of Beherit . All visuals of the upcoming album of Tsjuder and their merchandising are designed by the french artist Vincent Fouquet Above Chaos who notably worked for Melechesh , Inquisition , Loudblast , Himinbjorg , Bethlehem or Nightfall.