For the documentary “Total Thrash”, which will be released in German cinemas at the end of May and tells the story of German thrash metal, TRAITOR was not only allowed to contribute the title song of the same name but also none other than Ruhrpott veteran Tom Angelripper of SODOM did the honours of singing the guest vocals in the studio. If that is not an accolade! Here the old school meets the new generation and the vibe of the 80s is transported into the 2020s. In the truest sense of the word “great cinema”.

Sithlord - From Out Of The Darkness (Lyric Video) 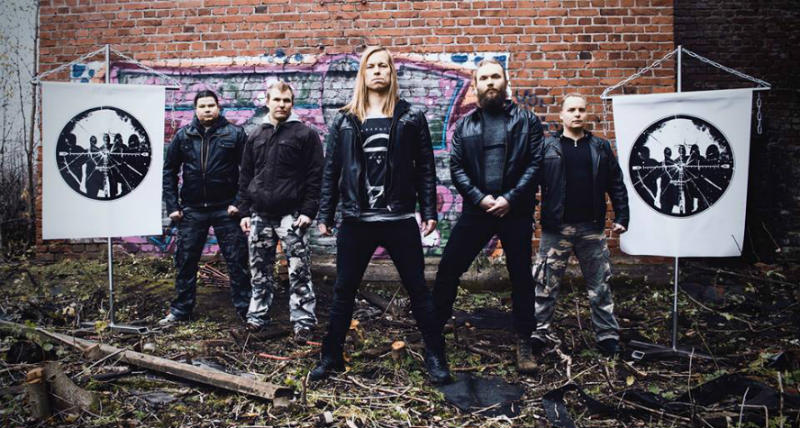