Greetings Tamas, congratulations about your new album. How is it with the feedback so far?
Thank you, Petar. Reviews are quite nice. I didn’t expect much, considering how different Sgúrr is compared to the pretty popular previous album. But people seem to understand the concept and many of them do enjoy the music. I’m happy about the responses. 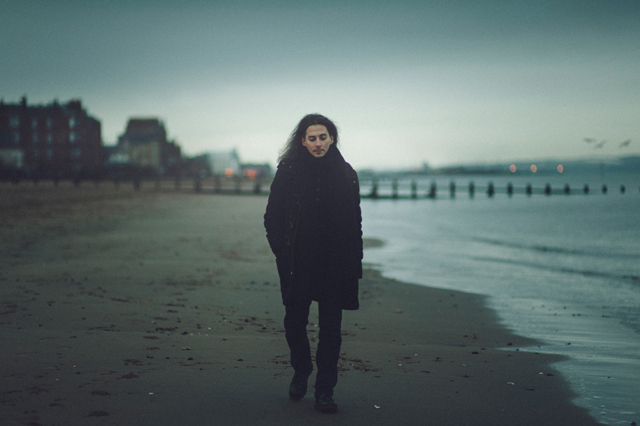 How was it with the composing and recording process and where did you record this album?
I recorded everything at home again with the exception of the last track recorded in Bologna, Italy. The vocalist lady lives there and that’s how we could sort it out. I hadn’t been present at the recording, the studio sent me over the material afterwards. Composing and recording went hand in hand. Whenever I had any idea, I recorded it. It took about one year to complete the whole stuff. 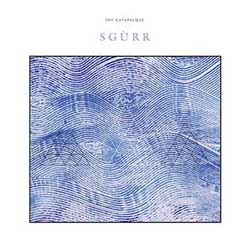 Your new album has a Gaellic title. What does it mean and how did it come to this? Also, how much connected is it with the material?
Yes, it’s Scottish Gaelic more precisely. The word itself means the top of a rocky mountain and you can find it in many mountains’ name up in the Scottish Highlands. The album is roughly about the interrelation between water and mountains and that is how this expression comes into the picture. I also have real life experience with this topic hiking in the Highlands almost regularly, so there is a personal touch to it as well.

What can you tell me about the lyrics from this album and what are they about?
As you surely noticed the lyrics are quite sparse, thinly scattered over the album. The words are based on and influenced by the nature again. Let me translate you the very first song of the album to summarize the whole material to a degree: ‘Matter is never silent. Like soft dynamo, it drones. It has been carried the pure, clean cadence in its droning passages for millions of years and whoever ever heard it once, will never forget what is sang by the mountains and what is sang by the water.”.

What is your favorite track here on this album?
I particularly like Alföldi kozmosz because of the violin lines and the closure of the song and Jura for its primitive and straight forward approach. The words are highly important in that song.

I noticed that this time the songs are a bit more aggressive comparing to the songs on “Rengeteg”. How did it come to this? Some kind of personal anger 🙂 ?
There is only one partly angry song here and that is Sgúrr Eilde Mór. I don’t write aggressive songs normally, personally I’m far from being an aggressive person and even if I write heavy of fast songs, they’re never furious. They’re just heavy and fast or slow, but you’ll never find hate in them. Composing Sgúrr Eilde Mór however I was upset and it’s possibly evident in the music. Now I’m only talking about that single song. The others are fine.

This album has also more progressive elements in your music and also some chinese instruments.
Wow, Chinese instruments? Nope. You might think about Alföldi kozmosz, but that’s only a classical guitar and a violin. The rest is a seven-string electric guitar all over the album and there’s some double bass in Keringő. I’m not a fan of the term ’progressive’. It’s something indicating musical virtuosity and I definitely can’t render that.

This is your third release of Seasons so far. Are you happy with their work?
It’s the second one actually. I’m pretty satisfied with their support and the effort put into this release. You see, the digibook CD looks marvellous and they also offered the double vinyl edition. I cannot complain for a moment. 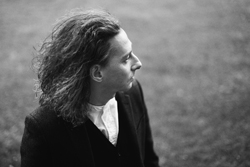 There isn’t much merchandise out there from Thy Catafalque. Why?
There is a t-shirt with the new album and there had been some older ones in the past. Thy Catafalque is not a live band at all, thus we can’t sell huge amount of merchandise and also I’m not interested in fashion industry. I do everything regarding music, lyrics, artwork, promotion but merchandise leaves me totally unmotivated. I don’t care, man. Really. I give no crap about it.

How do you look upon your earlier releases? Which one is your favorite and which one your least favorite? What would you do different on them now?
The first two albums are not well executed to put it mildly. Some nice ideas, great guitar riffs are scattered around but it’s safe to say they were quite immature albums. Tűnő idő tárlat however was a huge step ahead and it’s still a very fine material. I think from TIT all four albums are great for different reasons. I probably fancy Róka hasa rádió the most because I feel that one to be my most personal work considering Thy Catafalque. But I’m happy with the all of the last four. Obviously there are many segments I would do now differently but there’s no point in such speculations. They are as they are, it’s perfectly okay.

I saw on your FB profile some live picture where you are playing keyboards in a concert. What was the story behind it?
Those are photos taken while I was performing with my other band, Gire. We were playing live quite often and I was the keyboard player there. Gire were active between 1995 and 2007 and recorded one album and that’s going to be re-released at the end of November by Blood Music. 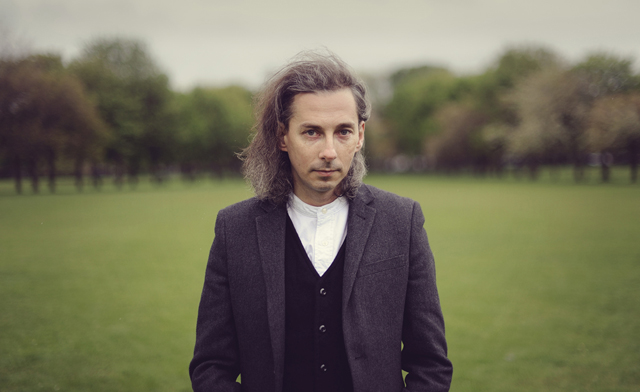 Are you maybe interested in playing live with Thy Catafalque ? Maybe just once to see the reactions from your fans?
Not really. I don’t feel like that at the moment. I don’t need the hassle, looks like I’m a boring person.

Any last words?
Thanks very much for the interview, Petar. I wish you all the best.