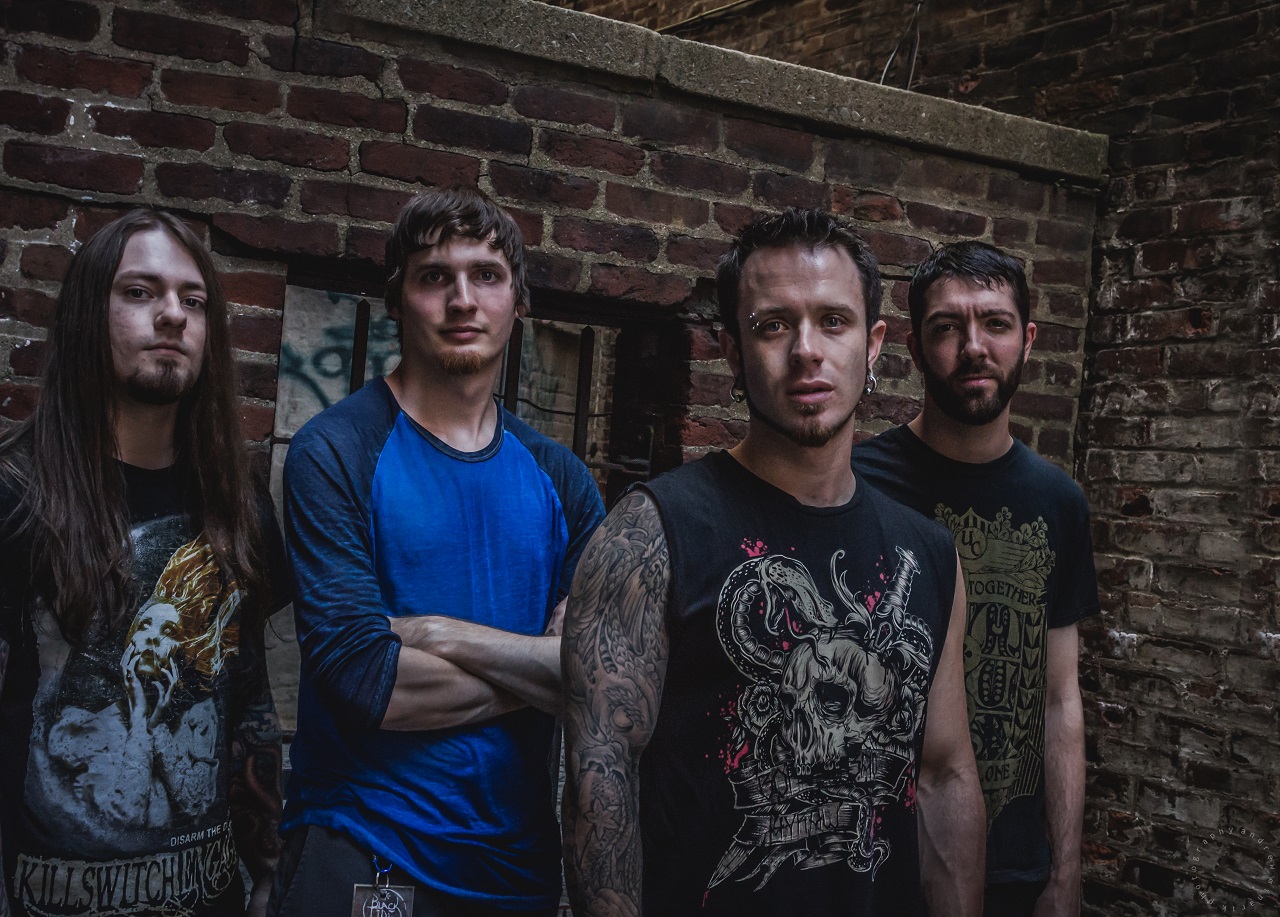 Agonia Records are proud to announce the worldwide signing of Canadian melodic thrash metal powerhouse, THREAT SIGNAL. The band finished recording their long awaited fourth studio album and follow-up to their 2011 self-titled effort. The new album, “Disconnect”, is scheduled for release in the first half of 2016.

THREAT SIGNAL combines the complexity of thrash metal, with a more contemporary groove sound involving technical rhythms, and melodic musical passages. The band is led by frontman Jon Howard, who commented on the signing:
“We are very excited to have inked a deal with Agonia records. We strongly believe that Agonia will be a great partnership, and together we will push Threat Signal’s music to more listeners than ever before. Our new album ‘Disconnect’ in my opinion is the strongest album we’ve recorded to date. Thank you Agonia for making this happen for us, and we look forward to the road ahead!”.
More details on the band’s new album will be revealed soon.
Line-up:
Jon Howard – vocals
Travis Montgomery – guitars
Pat Kavanagh – bass
Matt Perrin – guitars