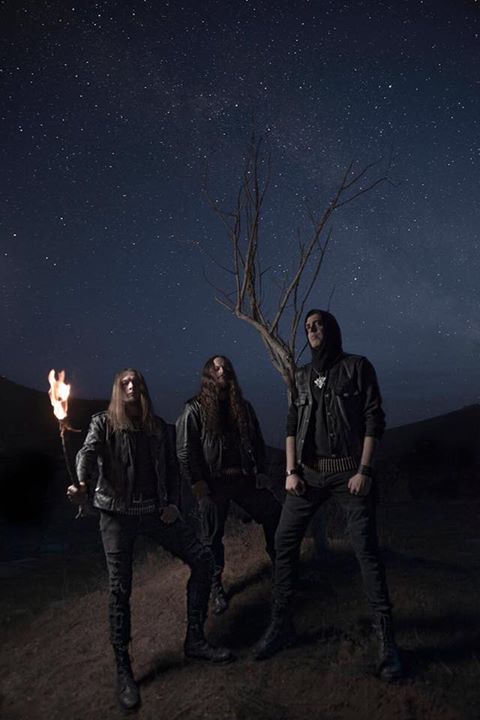 One of the most oldest turkish black metal band The Sarcophogus shared their new album ‘Beyond This World’s Illusion’s tracklist,cover artwork and information with Extreminal.com readers. The band planinng to release this album after the 7 years of silence. They signed with triple different labels all around the world such as Satanath Records (Russia) , Death Portal Records (Usa) and Philoshopia Records (Sweden). Artwork made by great artist Paolo Girardi. 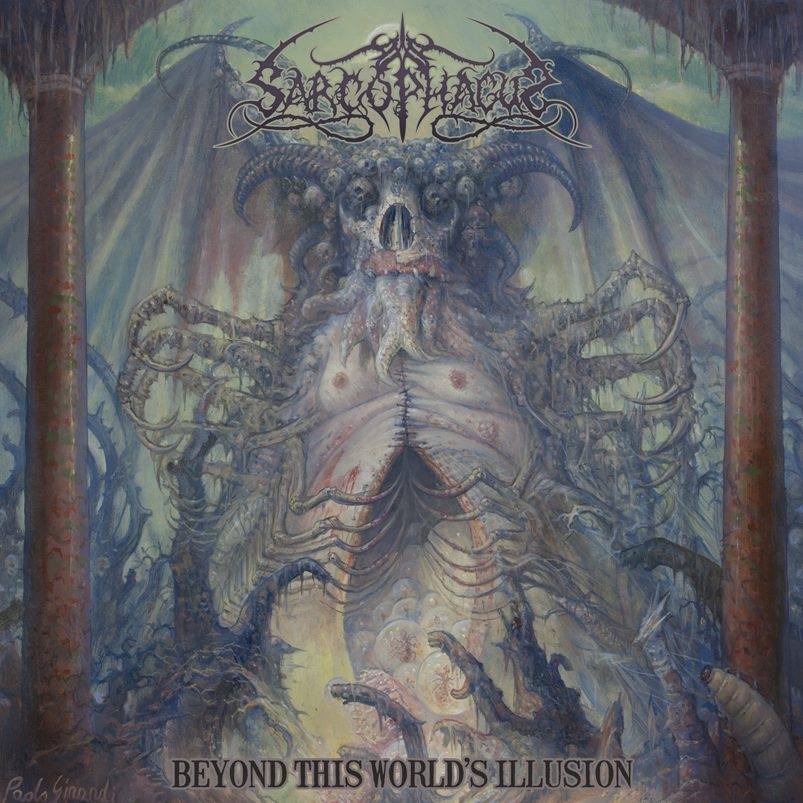