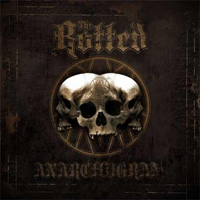 After the release of the EP this summer, THE ROTTED will resume work on its new full-length album. The band plans to enter Parlour Studio in January 2011 with Russ Russell at the production helm.