The Fixer is a bit different from songs I’ve been making over the last 15 years or so. Though some of my songs always tend toward the longer side, not too many stretch to the 7 1/2 minute mark. Though I’m a fan of big crunchy guitar sounds, it’s not a texture I use too often as the main ‘sound’ of a song, though songs and bands in my past have certainly been centred around this type of sound.

This song sprang out of an instrumental germ really—Originally, the whole song was just the minute plus intro. It was an instrumental piece written for TV/movie placement, but for whatever reason, I was captured by it and felt that I wanted to hear more of the story it was trying to tell. It has a Tool vibe to it—that crunchy dark sound flavoured with world music elements, and so I started to build on the piece like the Winchester Mystery house. It had no lyrics at first, but I built it more into a song form and figured it would start to inspire some lyric writing.

The idea for the lyrics started to come while we were watching the TV series Ray Donovan: it just struck me how weird it is that there are people who get paid by wealthy famous people to ‘handle’ their sometimes enormous indiscretions/crimes. I thought it curious that people could find the mindset and skillset to lead them to this ‘profession’. Because most of my life is spent in my studio these days, no longer getting into any of the intense, dramatic overly-emotional situations of my younger days(lol), I find it useful to take on characters and become a musical ‘actor’ for song inspiration these days.

Kings and Liars - Hang On for Dear Life 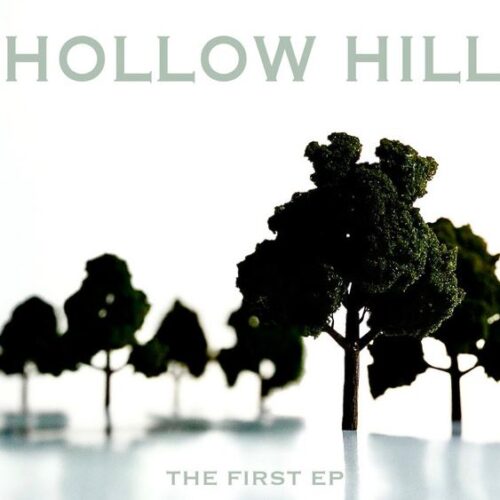 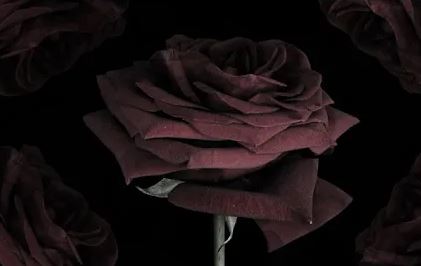 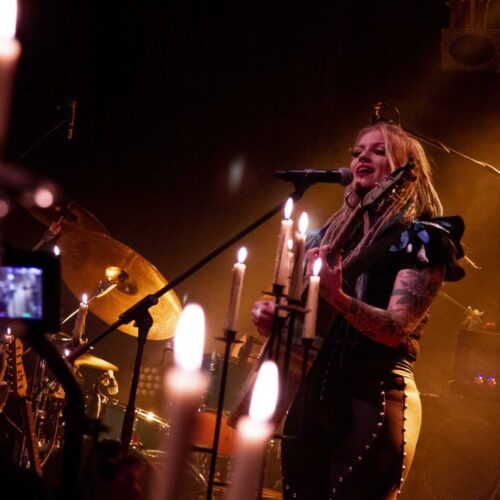