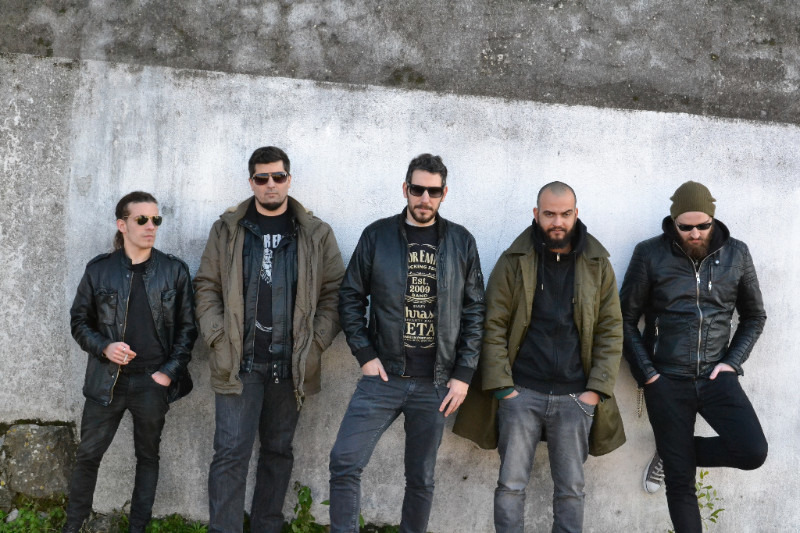 Portugal’s thrash metal act TERROR EMPIRE has just issued a video of “The Route Of The Damned”, the track hailing from the band’s debut album, “The Empire Strikes Black”, out on February via Nordavind Records.
The video features clips from the band’s latest Portuguese tour, both in stage and on backstage.