French death/black metallers TEMPLE OF BAAL are currently giving the final touches to their fourth album. The recording sessions are taking place in Hybreed Studios with Andrew Guillotin (Glorior Belli). More details after the jump.

The new recording will consist of ten tracks with a running time of about one hour, and shall be released by Agonia Records in the fall of 2013. The band describes the effort as “a blend between Lightslaying Rituals’ (sophomore release) aggression, and the last split CD The Vision Of Fading Mankind’s epic atmospheres.”

TEMPLE OF BAAL is recommended for fans of old Vader, Destroyer 666, Razor of Occam and similar.  A track off band’s latest split CD, “The Vision Of Fading Mankind” (2012), can be streamed below. 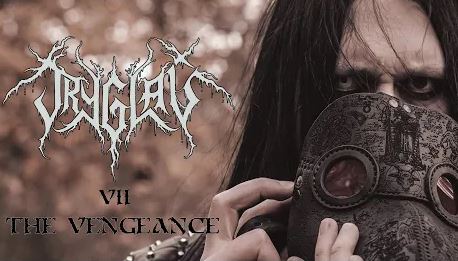