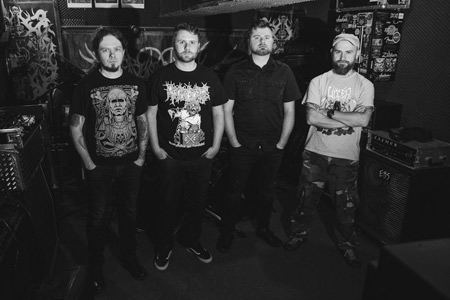 Over three years since the release of the debut “Every Scum Is A Straight Arrow” Straight Hate returns with his second full album – “Black Sheep Parade”.
The band comes from the grindcore trend and constantly builds on it. Retaining his own character, he is not afraid to penetrate new music areas and use previously unused solutions.
On the new album you can hear the influence of death metal in the Swedish version or even black metal. It is no accident that the guest on the album is S. (Blaze Of Perdition, Ulcer).